On Sunday Tewkesbury Running Club hosted the last event of this year’s Gloucestershire AAA Road Race Series, with their Guy Fawkes 5 miler. Bourton Roadrunners had 18 members taking part at this ever-popular race, on a bright yet cool morning, over a largely flat course on country lanes. 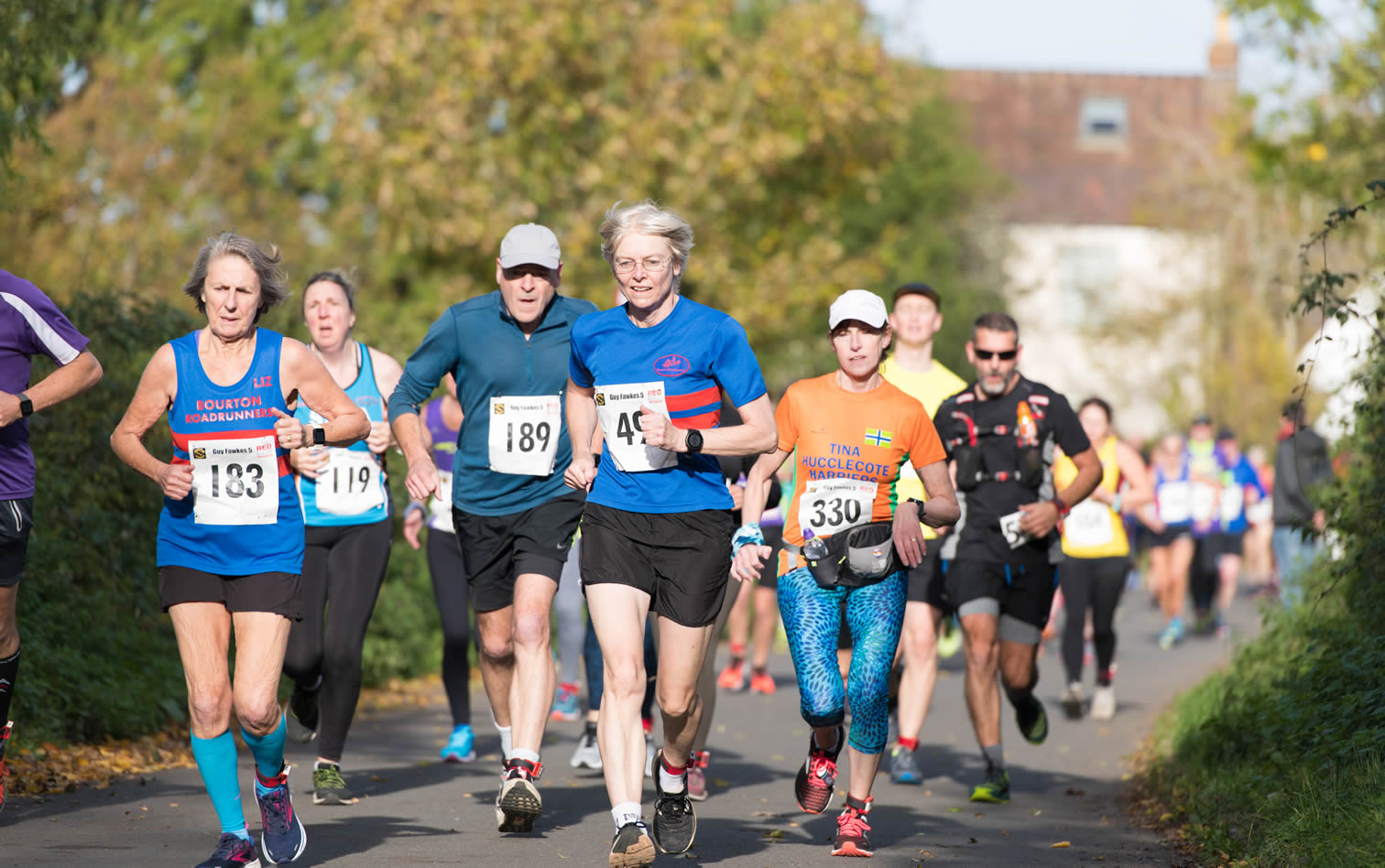 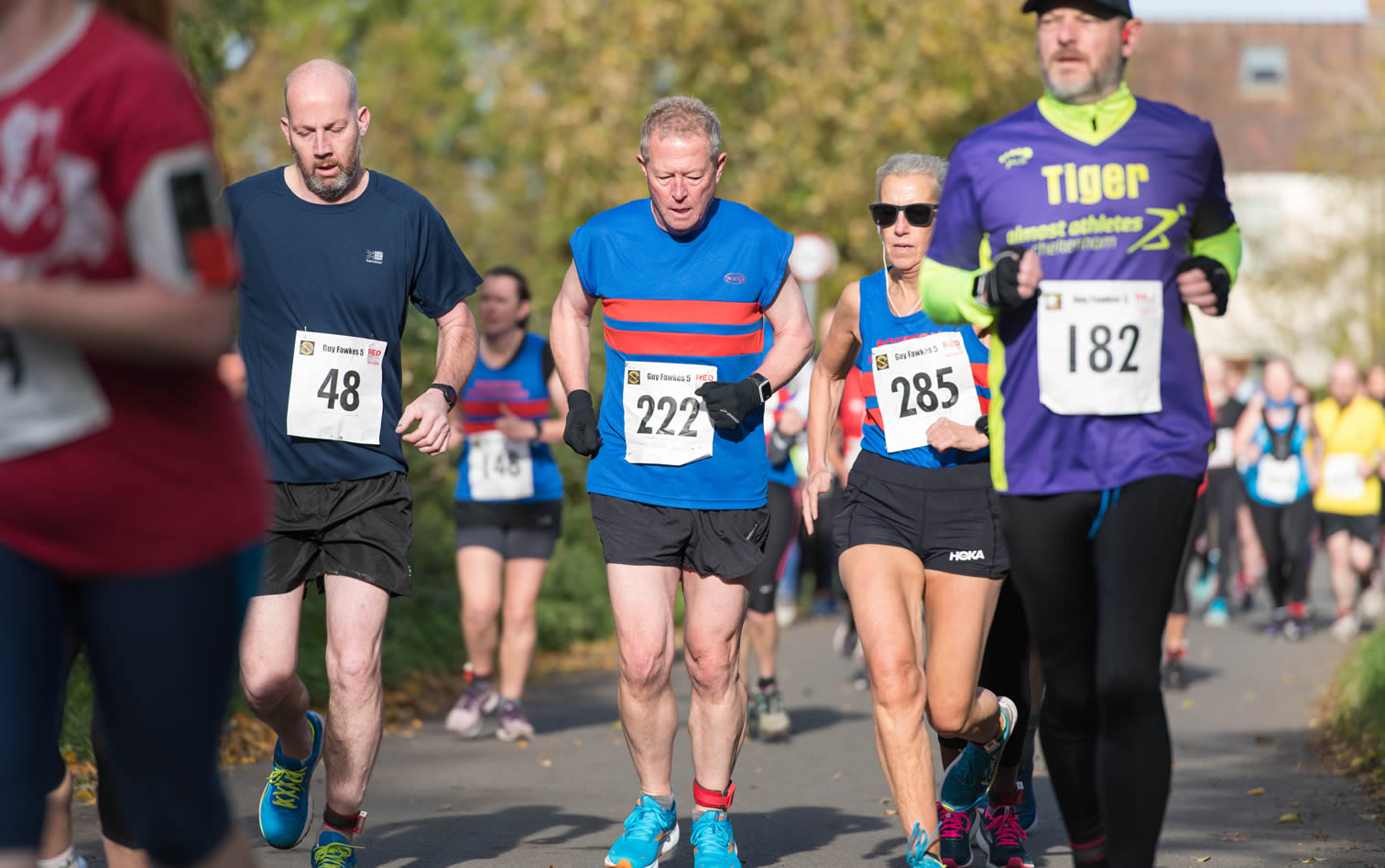 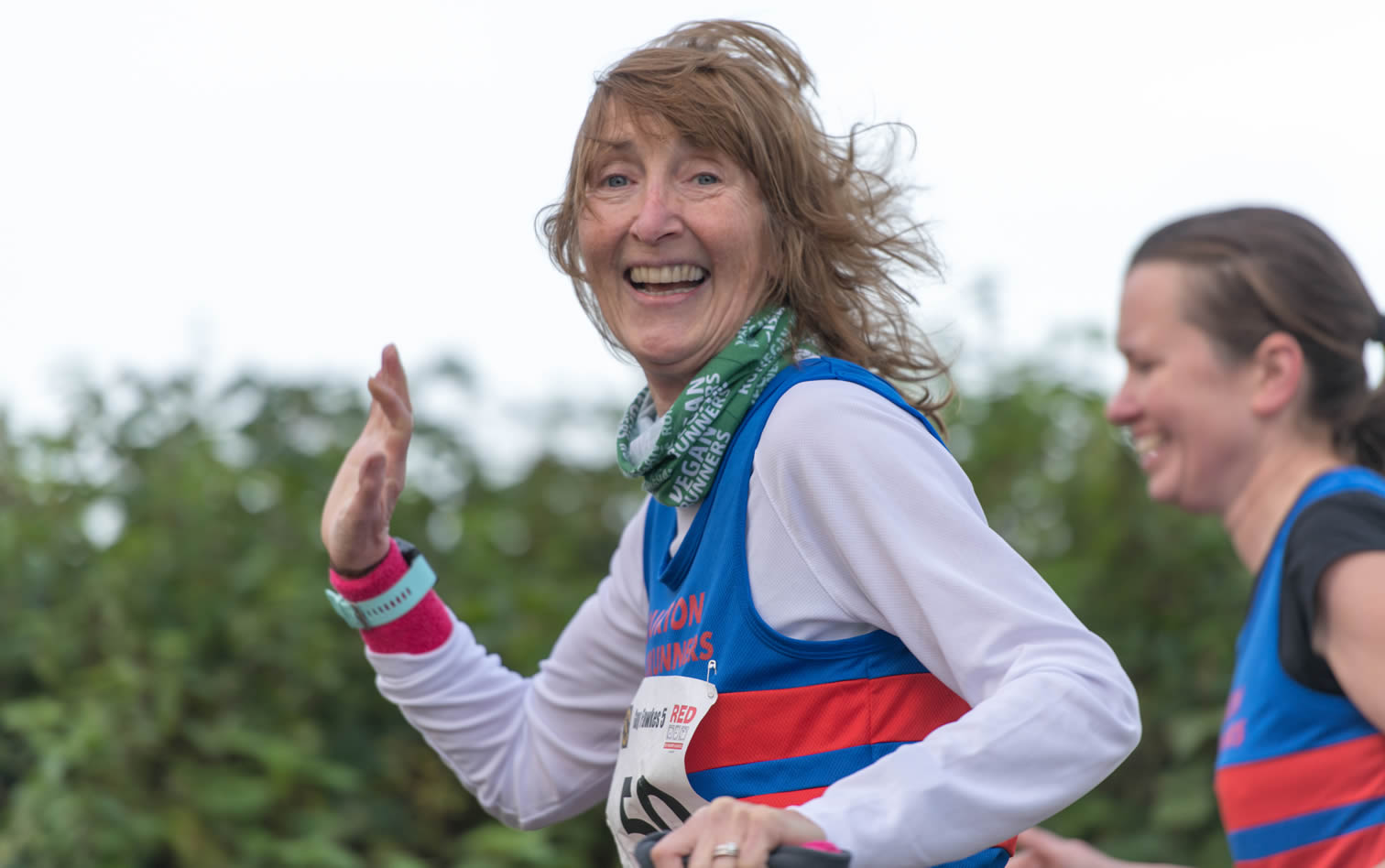 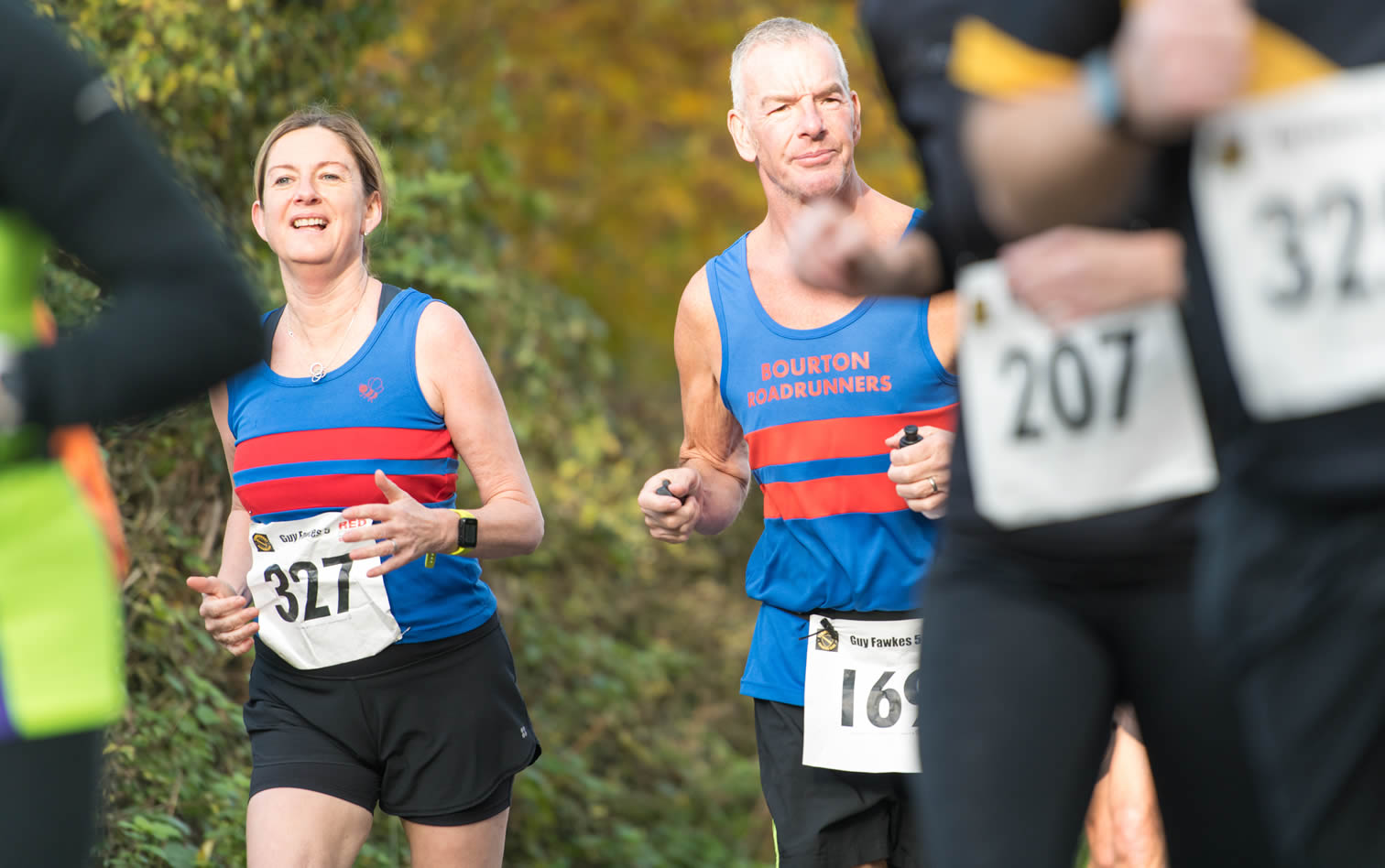 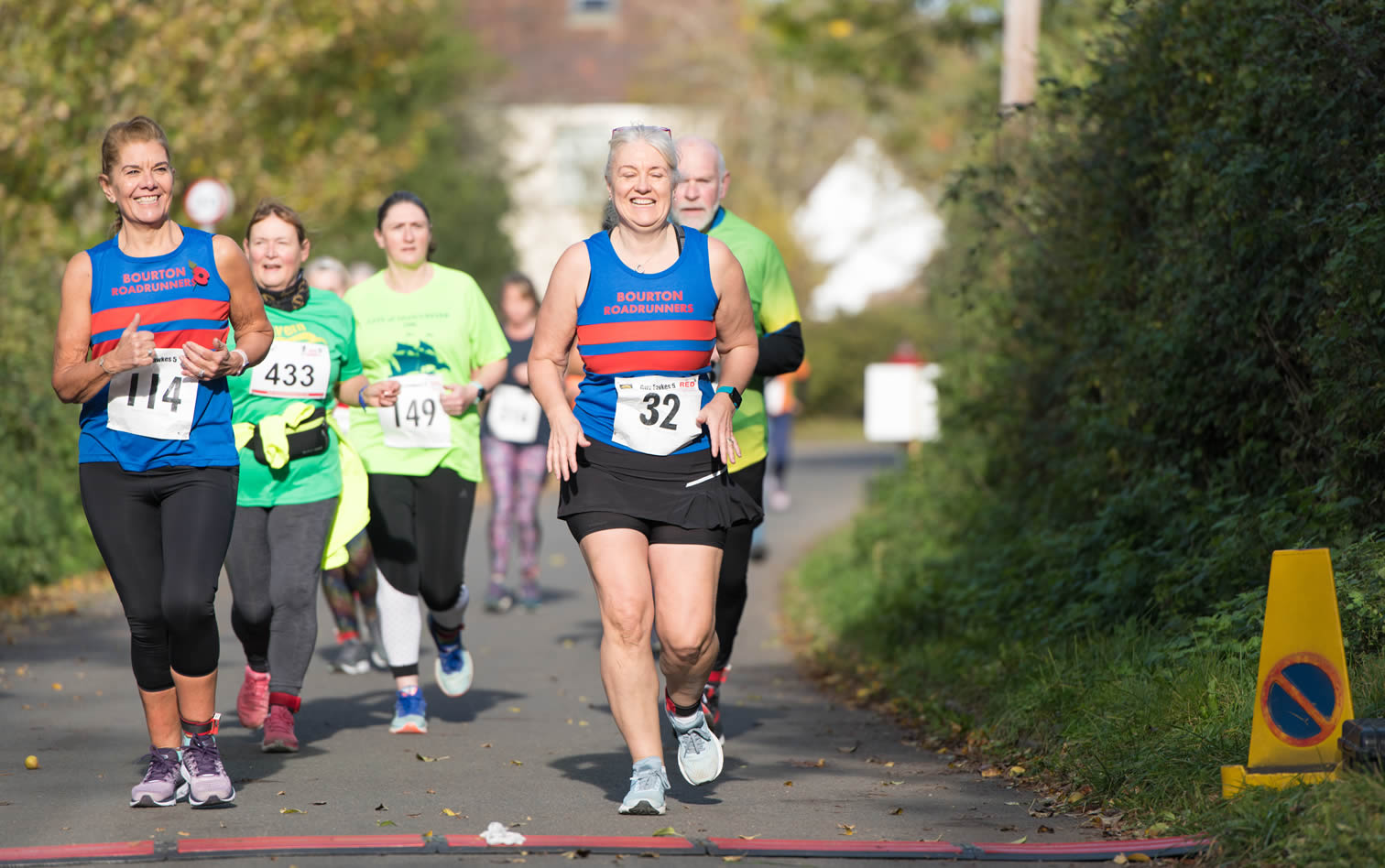 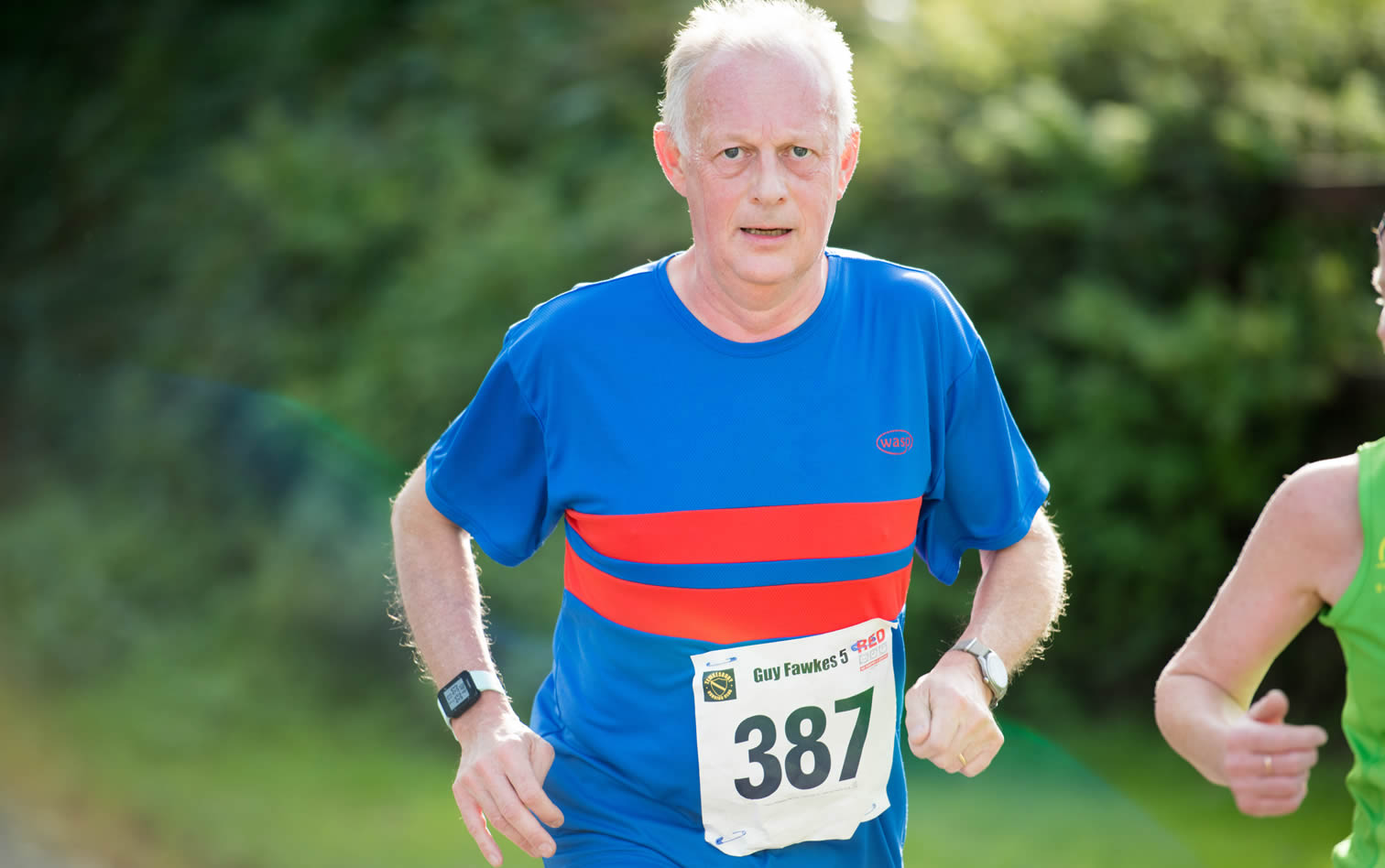 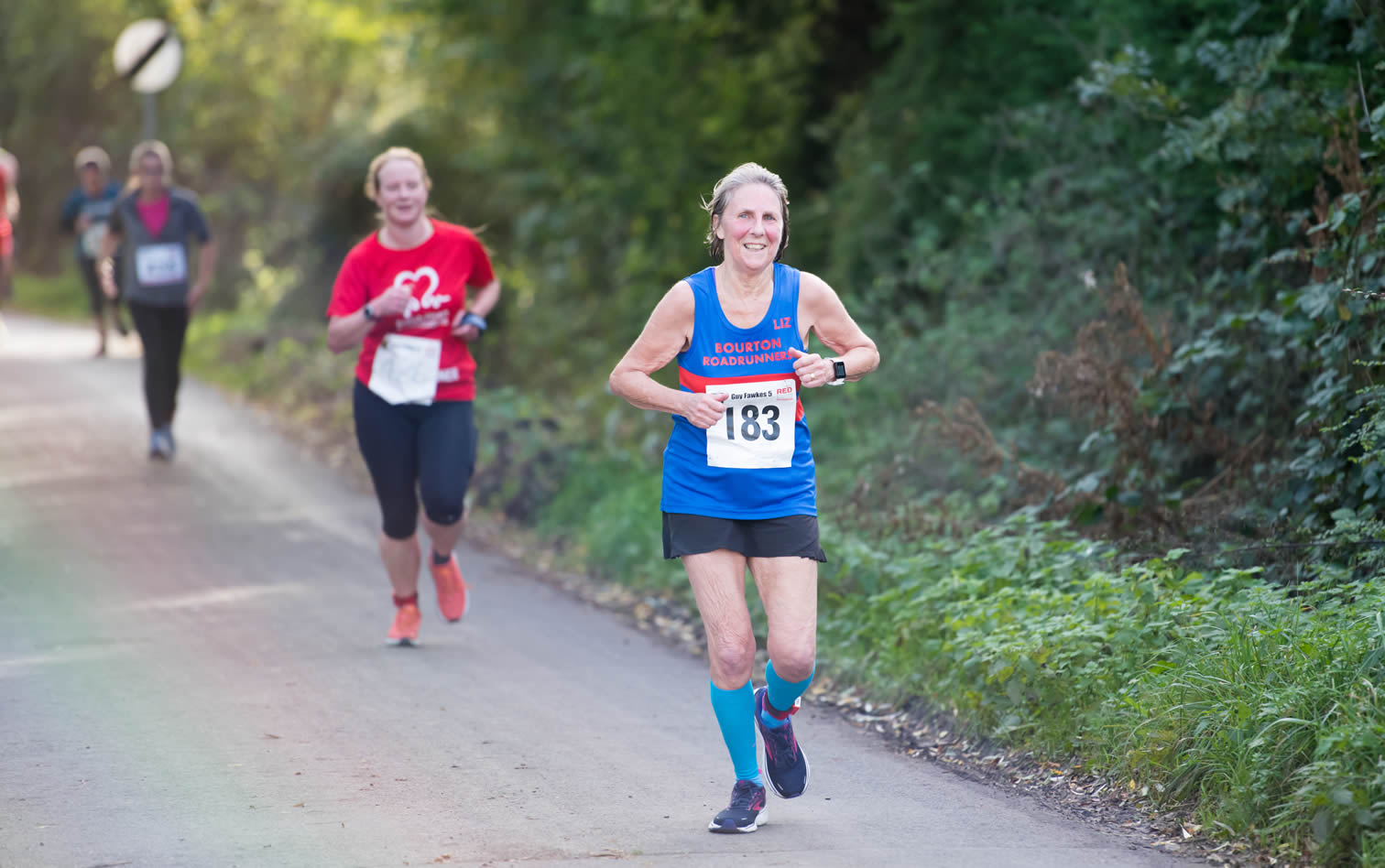 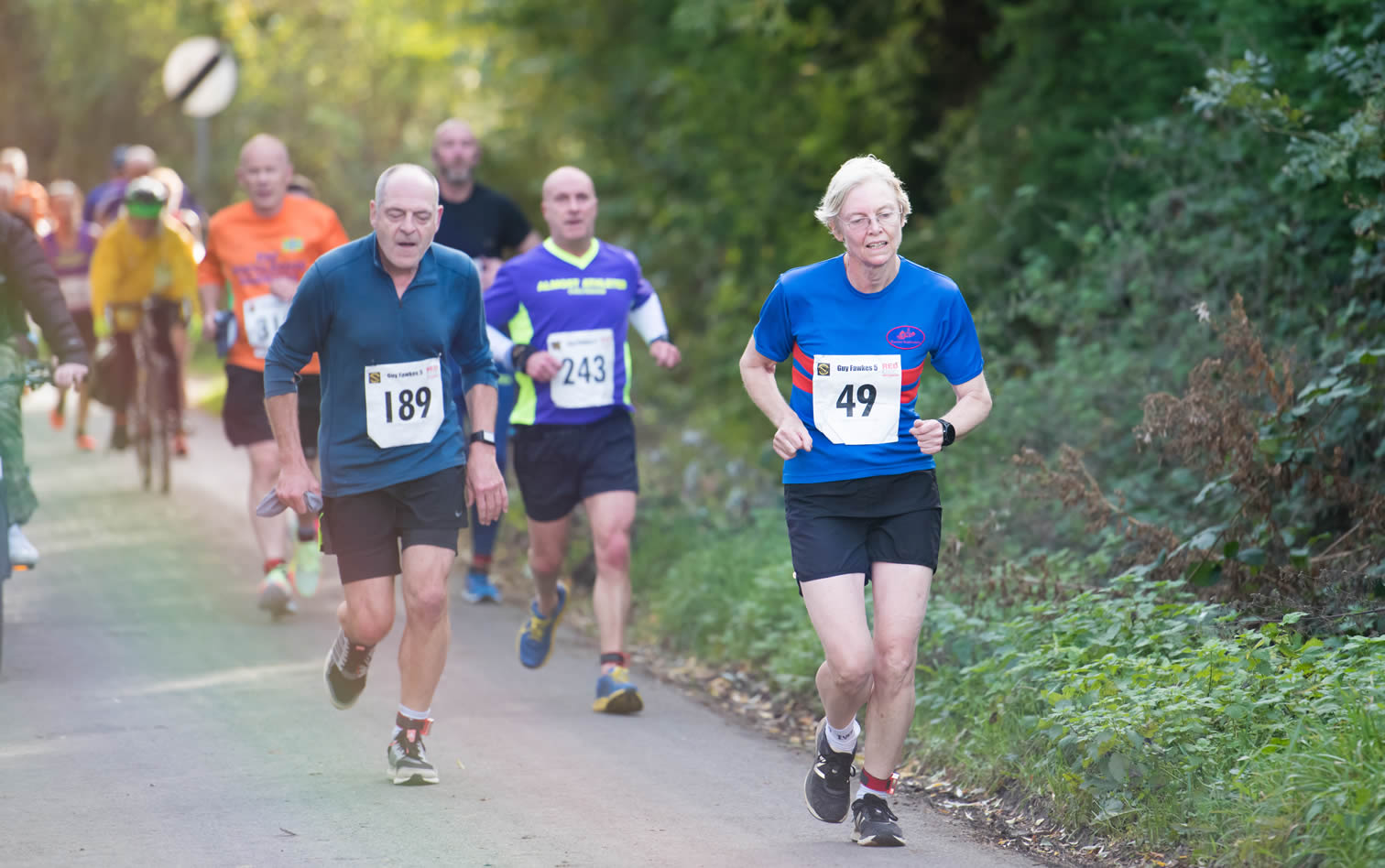 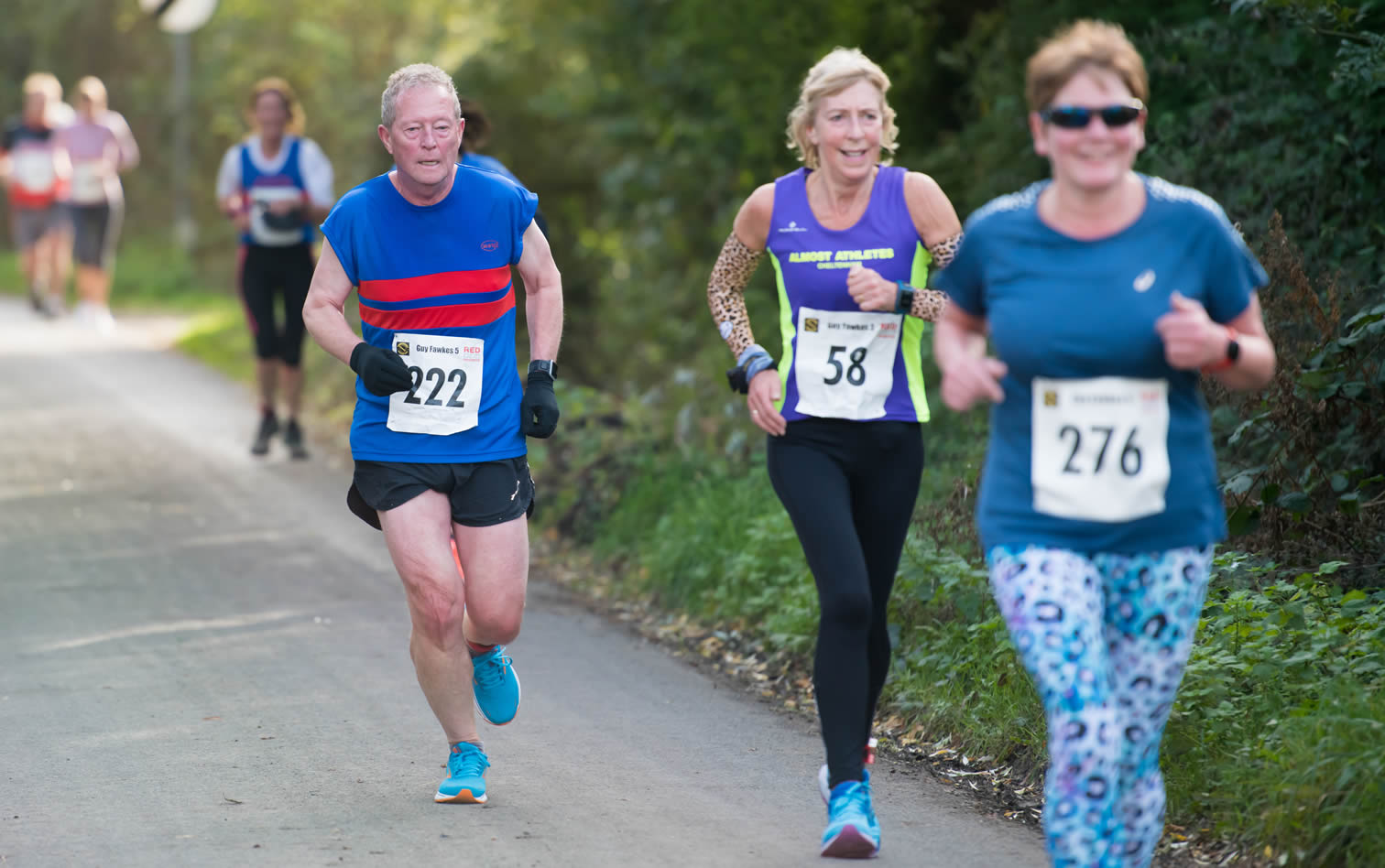 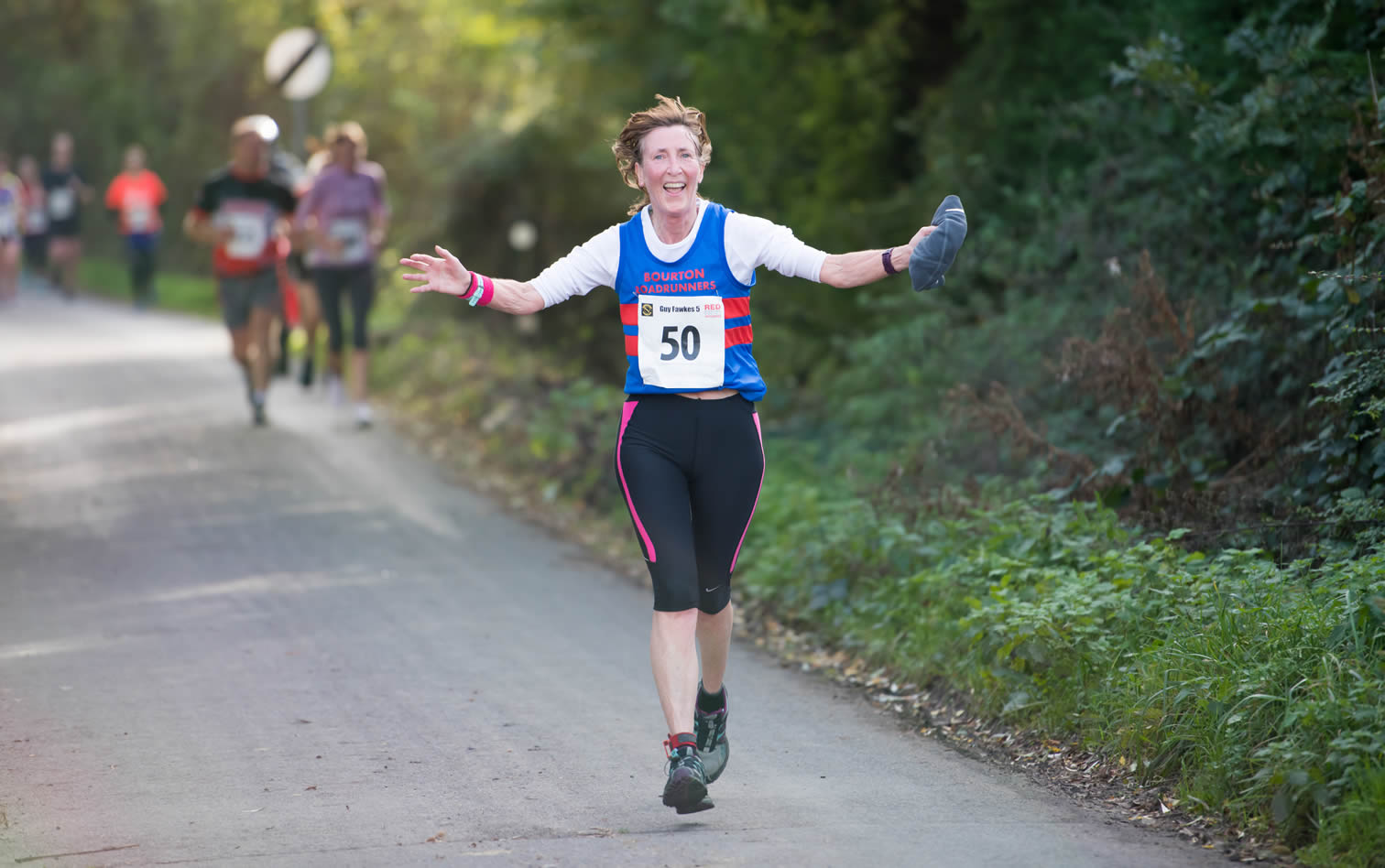 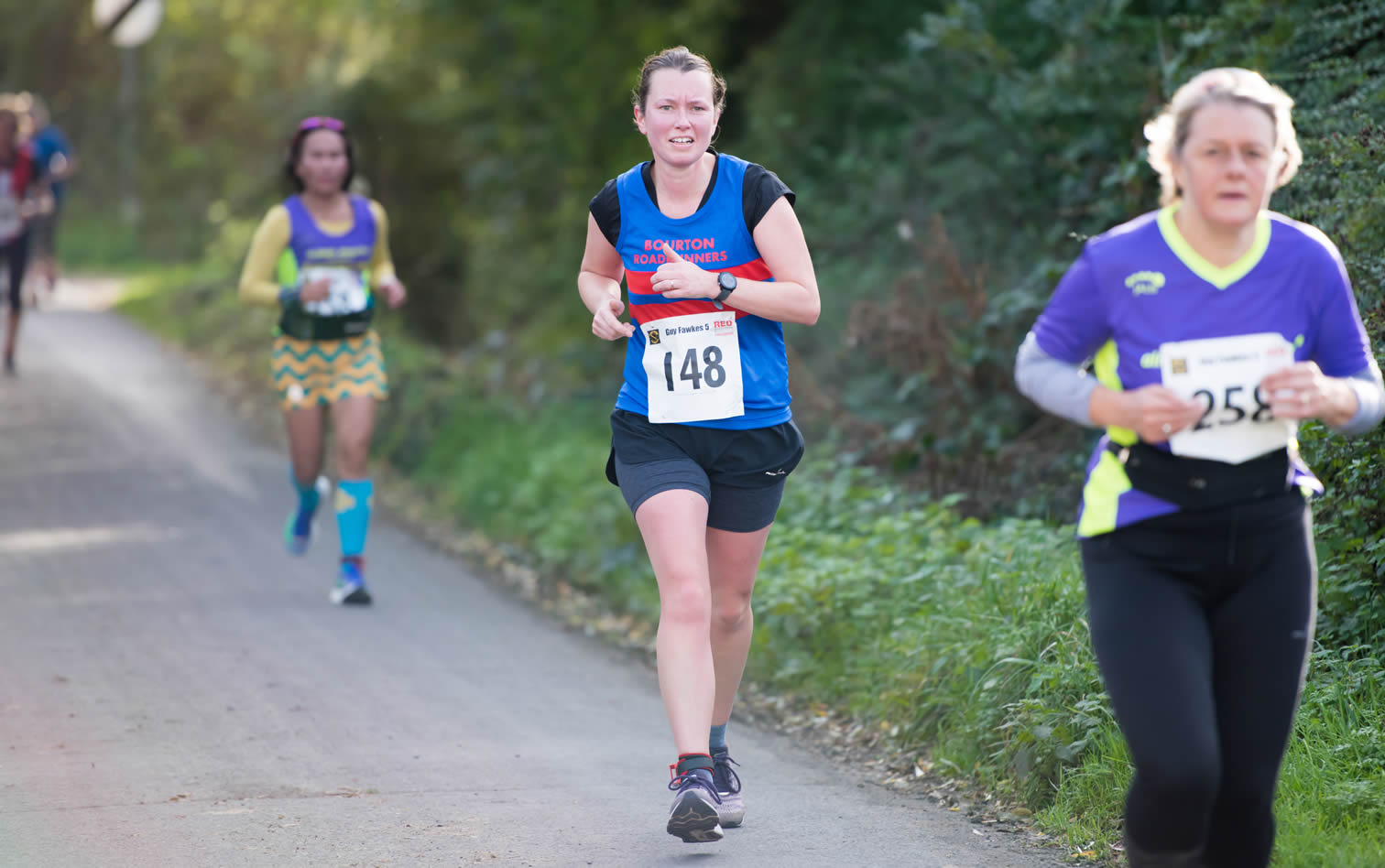 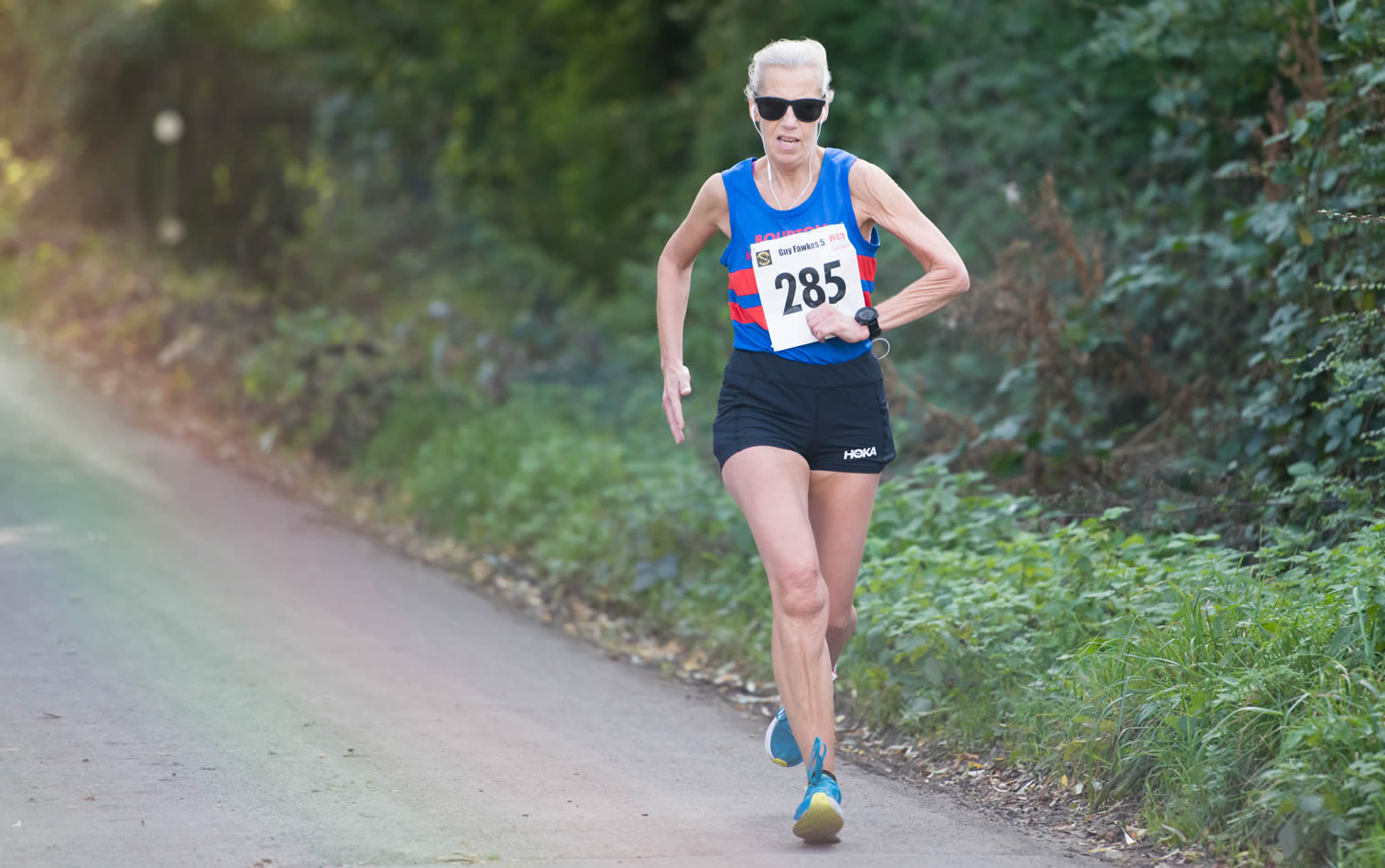 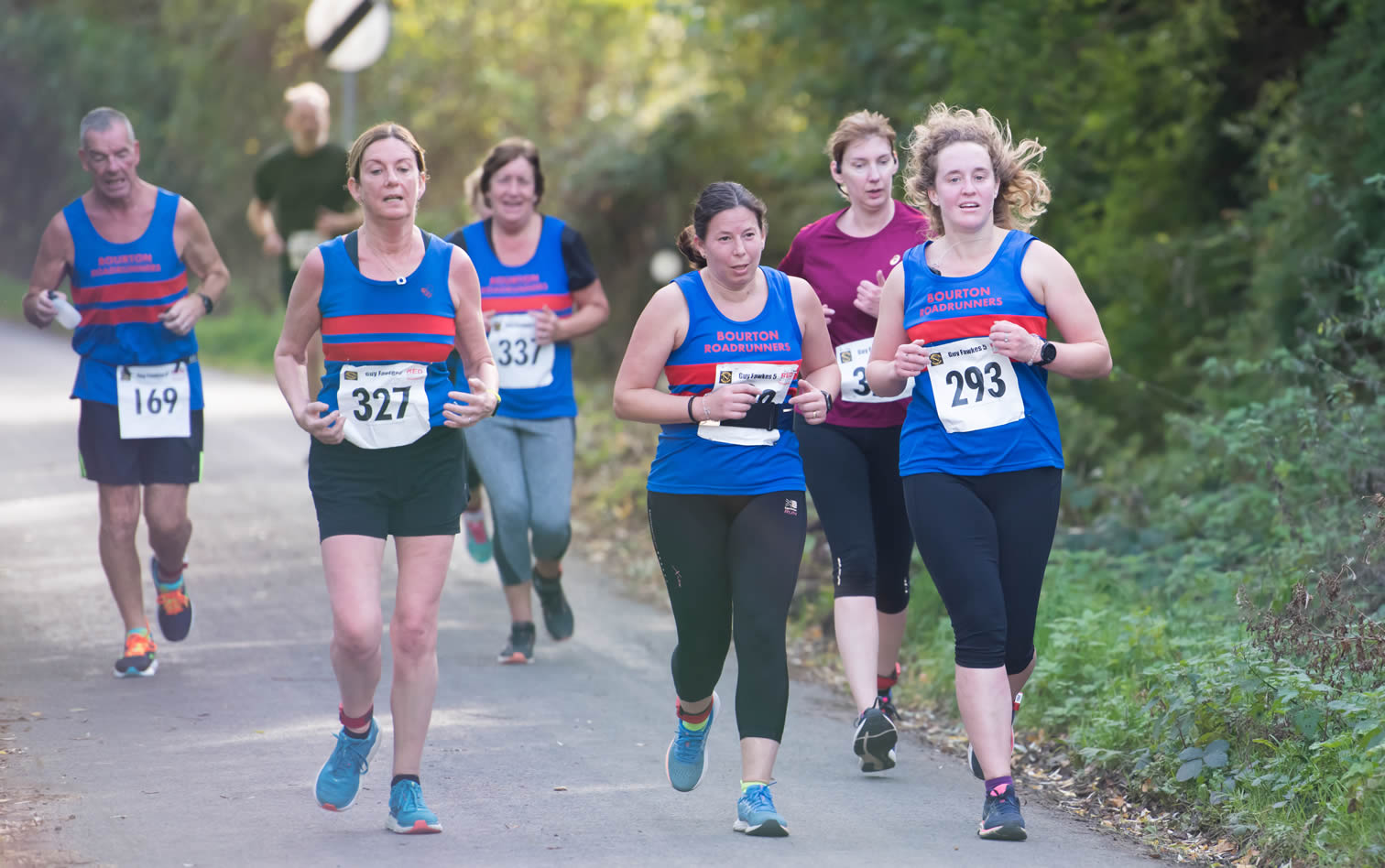 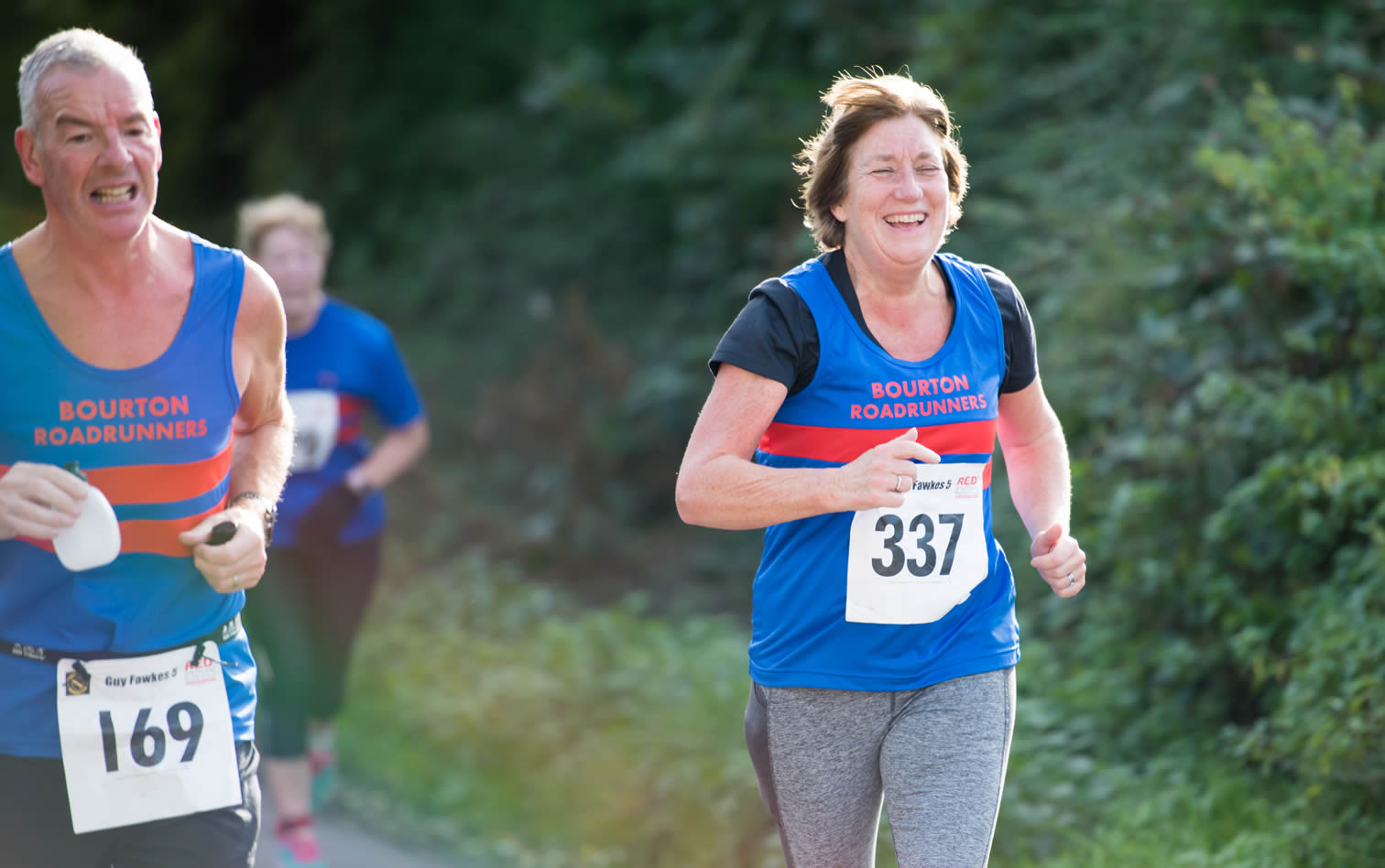 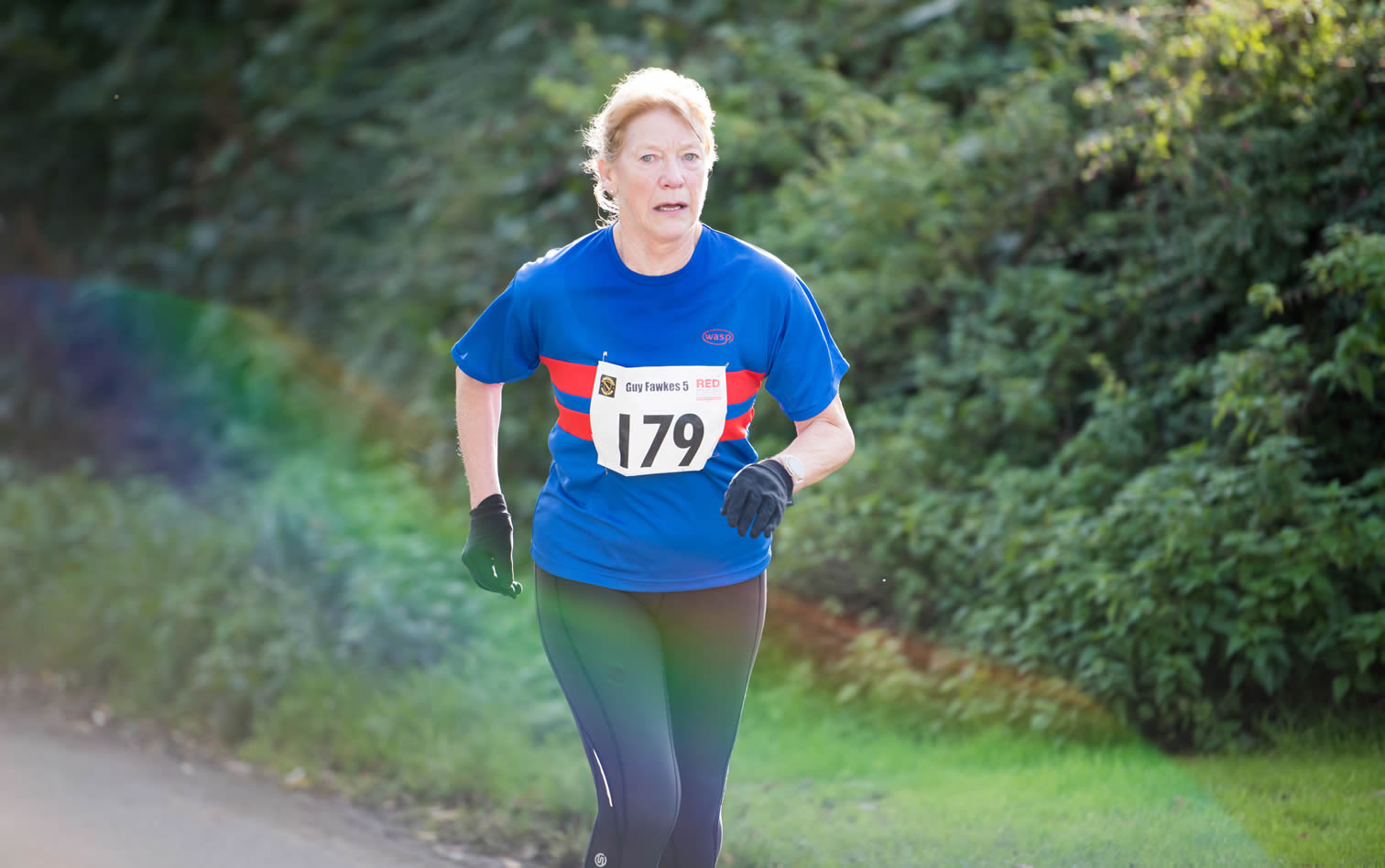 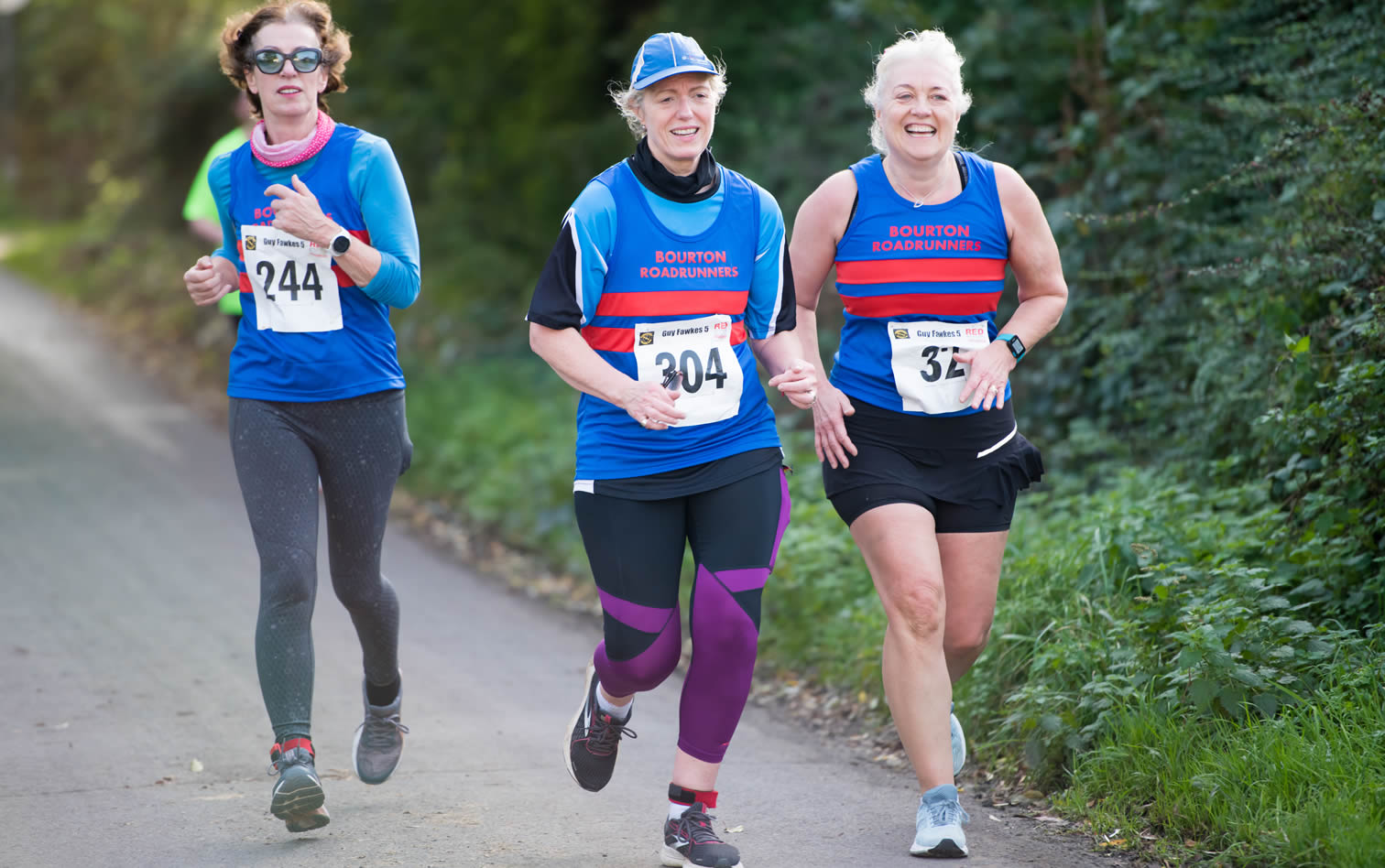 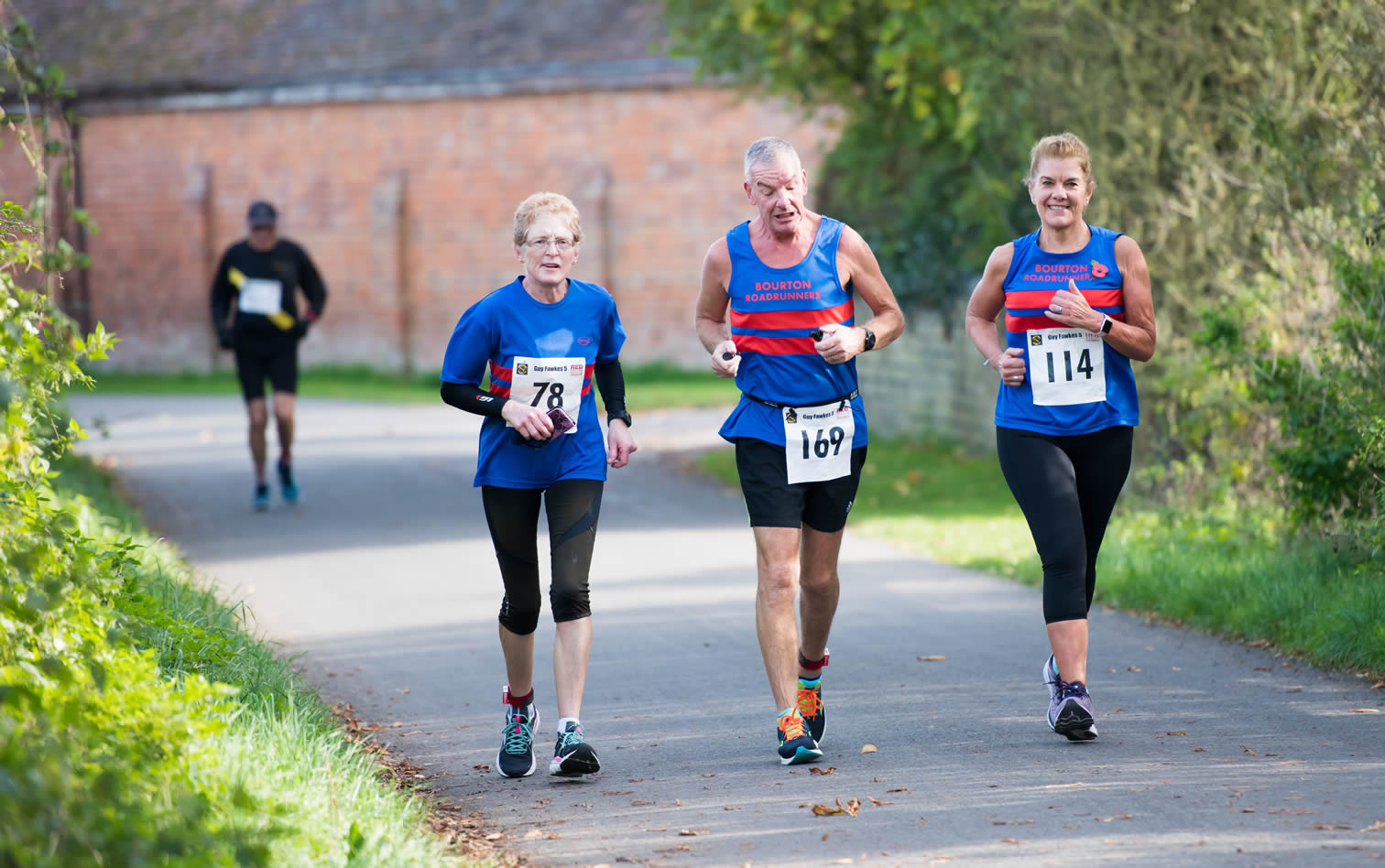 The Reading half marathon is one of the largest road race events held in Britain, having first been held in 1983. With the 2020 race having been cancelled due to the coronavirus pandemic, and the 2018 event cancelled due to heavy over-night snow, entries for this year’s race were hotly sought after, with elite and fancy dress runners alike lining up near the Madejski stadium.

Bourton’s in-form Maxine Emes, a local doctor, having had a fine run last weekend at the Gloucestershire AAA cross-country in Cirencester Park, joined the elite runners and completed the 13.1 mile course in 1:42:49, which finished at the halfway line in the Madejski stadium.

This race started at Broadway and quickly climbed-up to the Broadway Tower, then crossed to Winchcombe, past Sudeley Castle and followed the escarpment before finishing back at Broadway. With a limit of 130 runners and a cut-off time of 7 hours, Susan Hunt (2nd claim) completed the gruelling course in 5:29:54 with an elevation gain of 3,040 feet.

Bourton Roadrunners were out in force at the Tewkesbury RC Guy Fawkes 5 18 hardy members running. 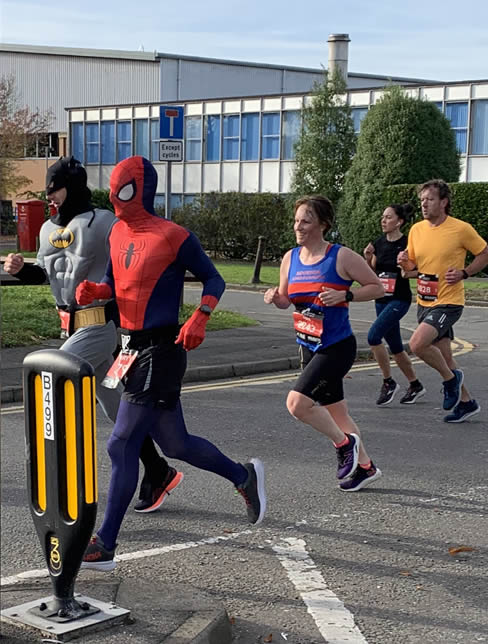 Maxine chasing-down a couple of super-heroes at the Reading Half Marathon!

Susan Hunt took-on the challenge of the tough Broadway Tower Marathon, having warmed-up at the Coventry parkrun the day before.