Bourton-on-the-Water welcomed back 700 runners from across the country for the first time in two years, to its ever-popular road race – the Highbridge Jewellers Bourton 10k. Entries were sold-out within a couple of hours of opening on 1st December. There was additional interest this year as England Athletics had selected the race to be one of its qualification events for the England Age Group Masters team.

Start of the 2022 Bourton Highbridge Jewellers 10k Race - picture by john gibson
click on the banner picture to download a larger copy.

One of the stars of the day was the wheelchair team of Neil Teague and Felix Thompson who stole the hearts of the crowd and fellow runners alike, finishing ahead of many of the runners, raising money for the Milestone School. 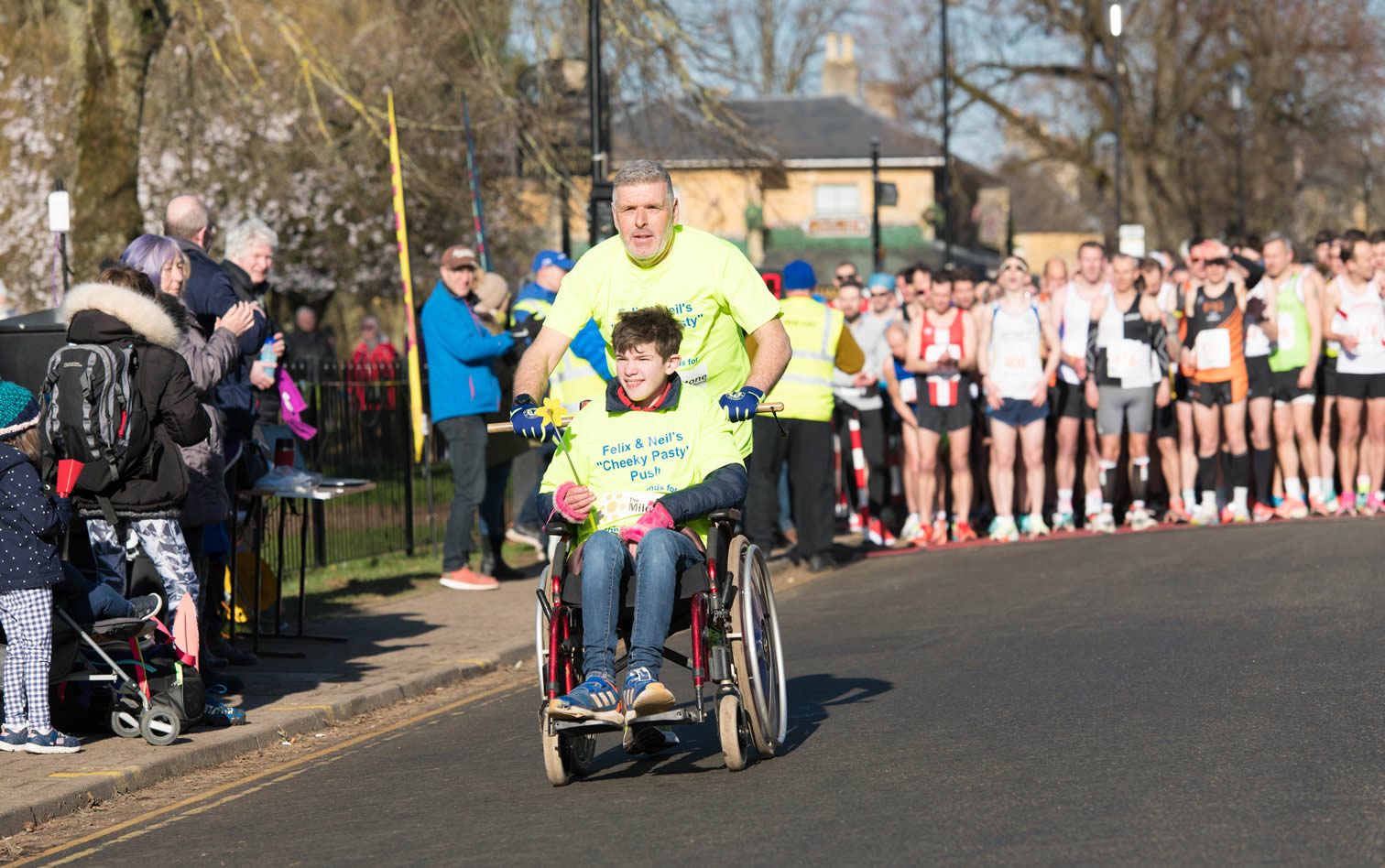 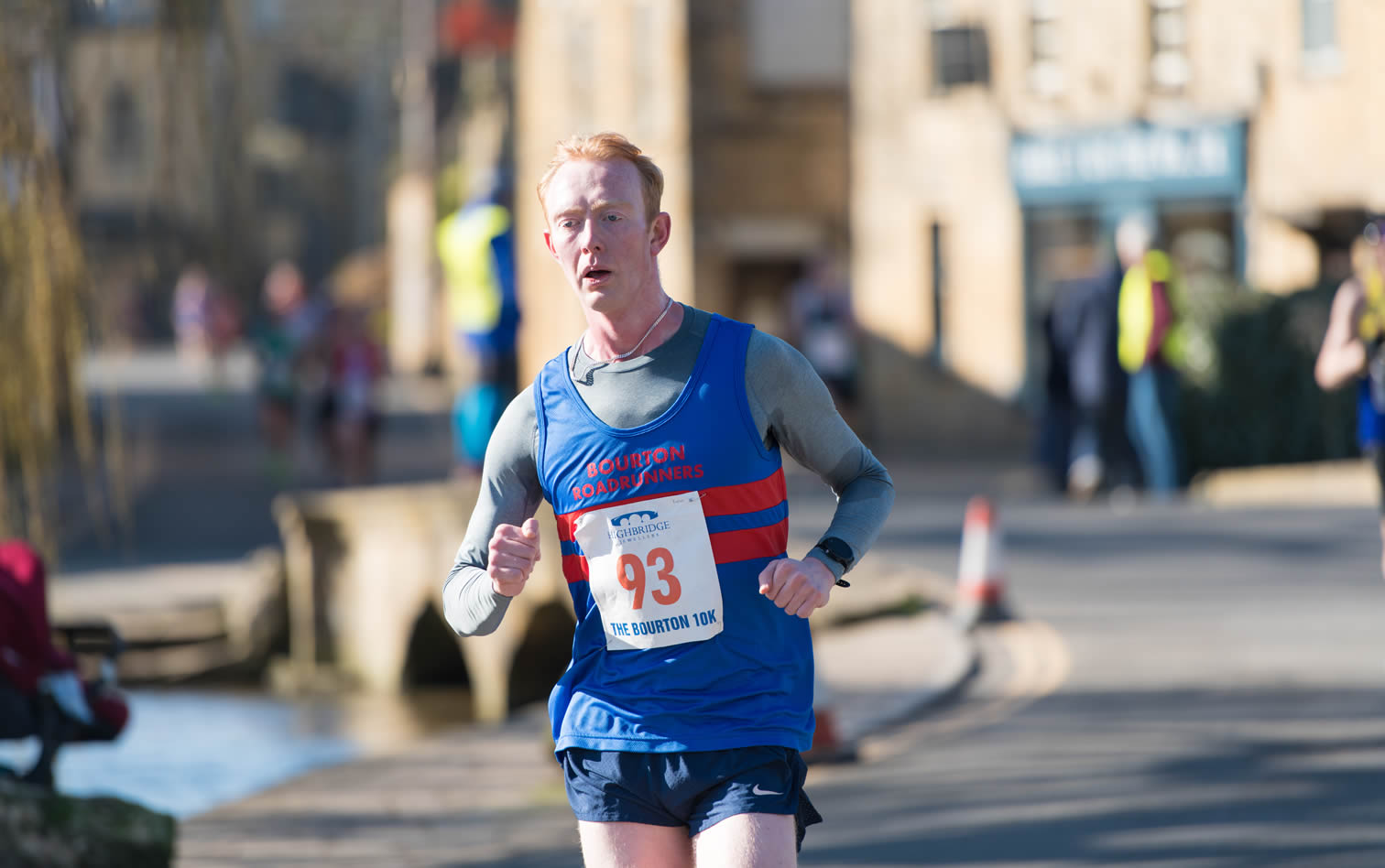 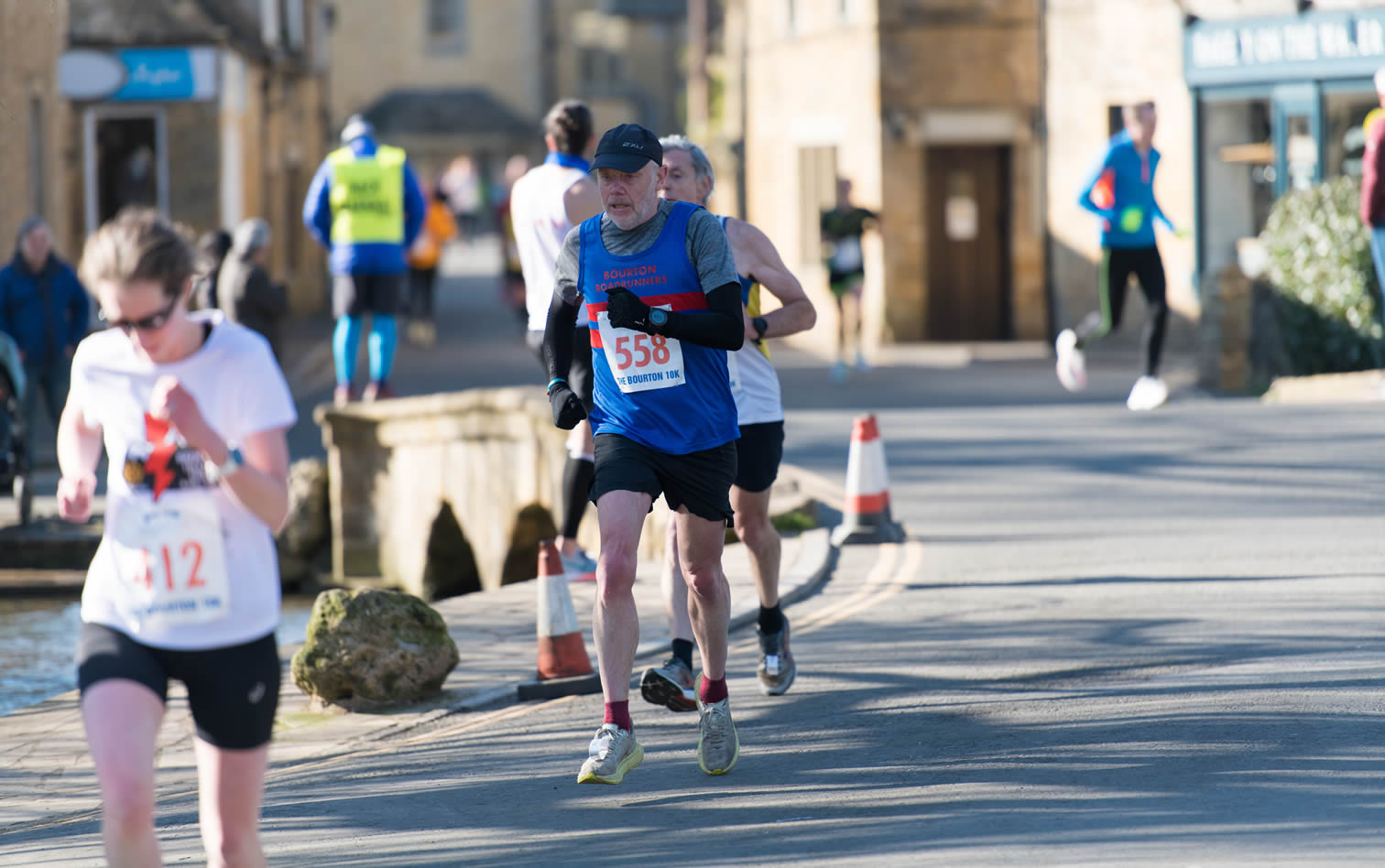 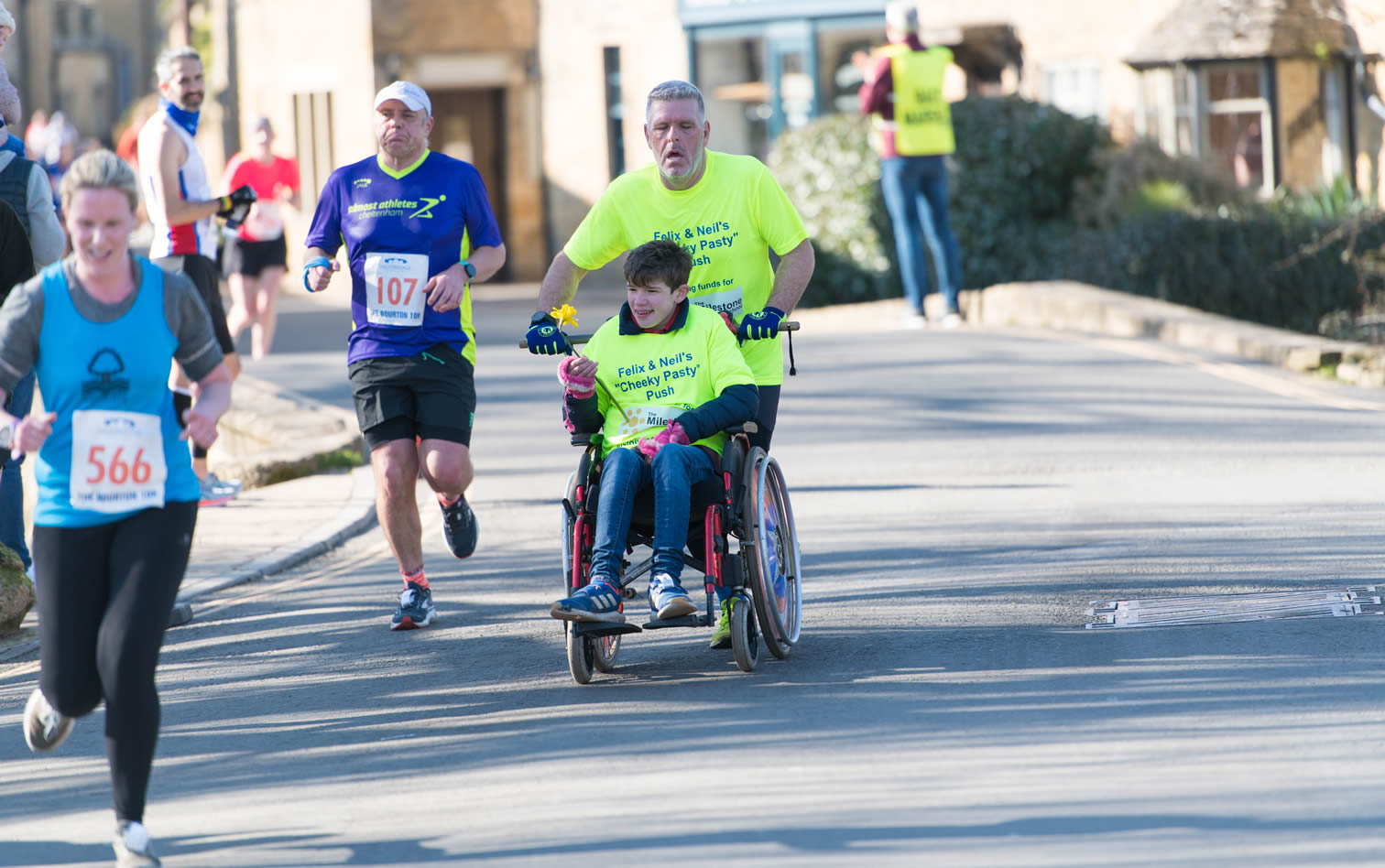 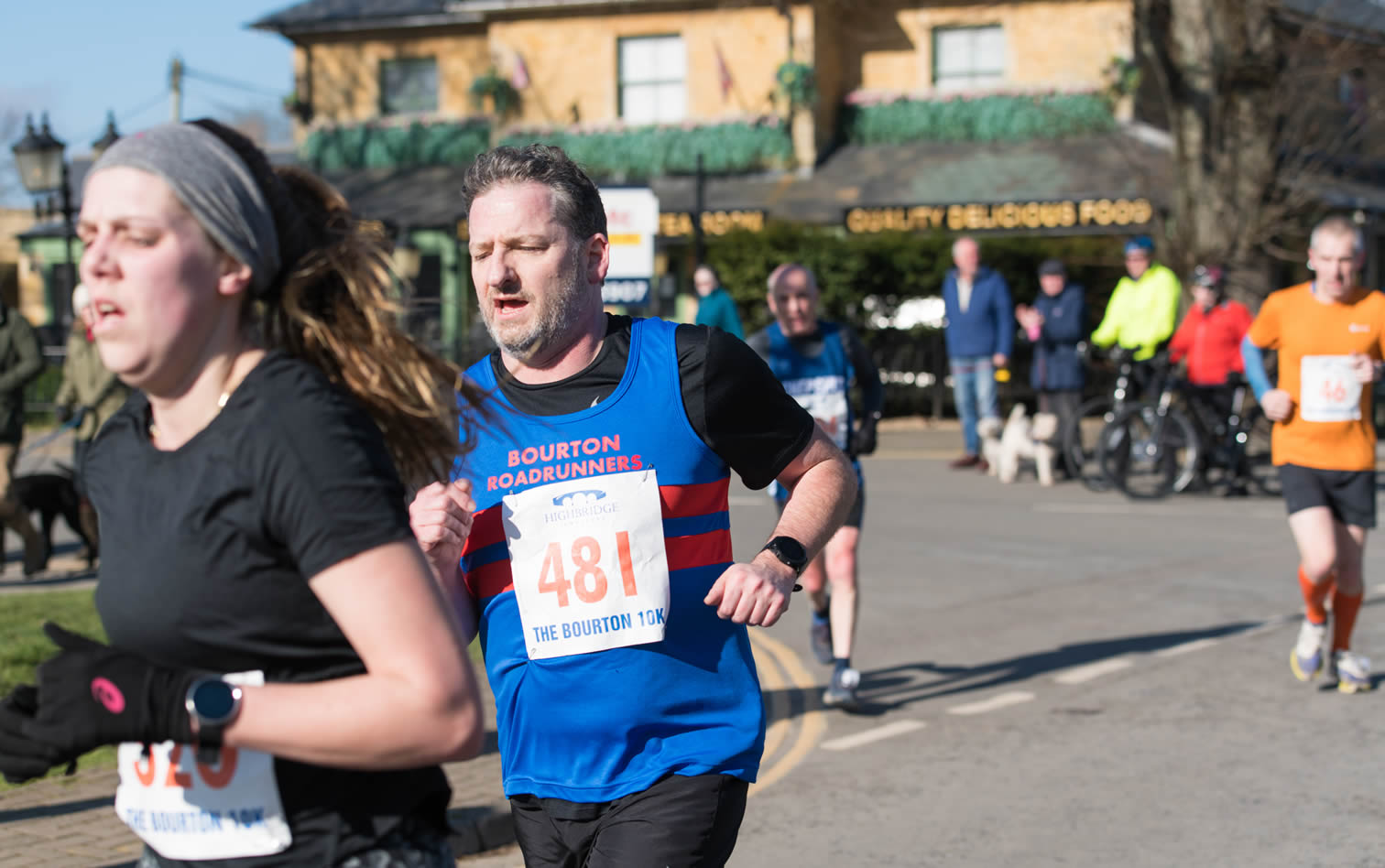 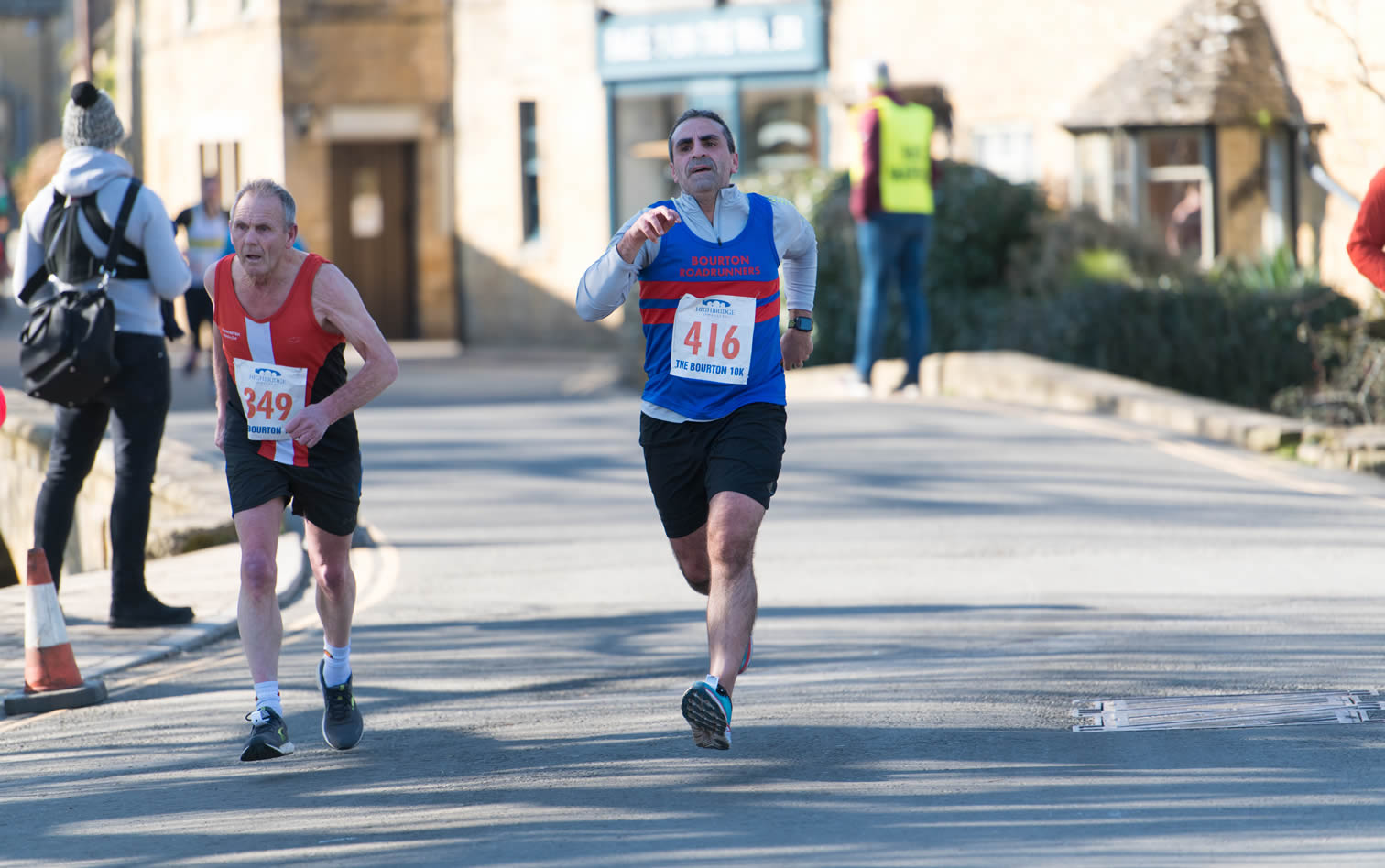 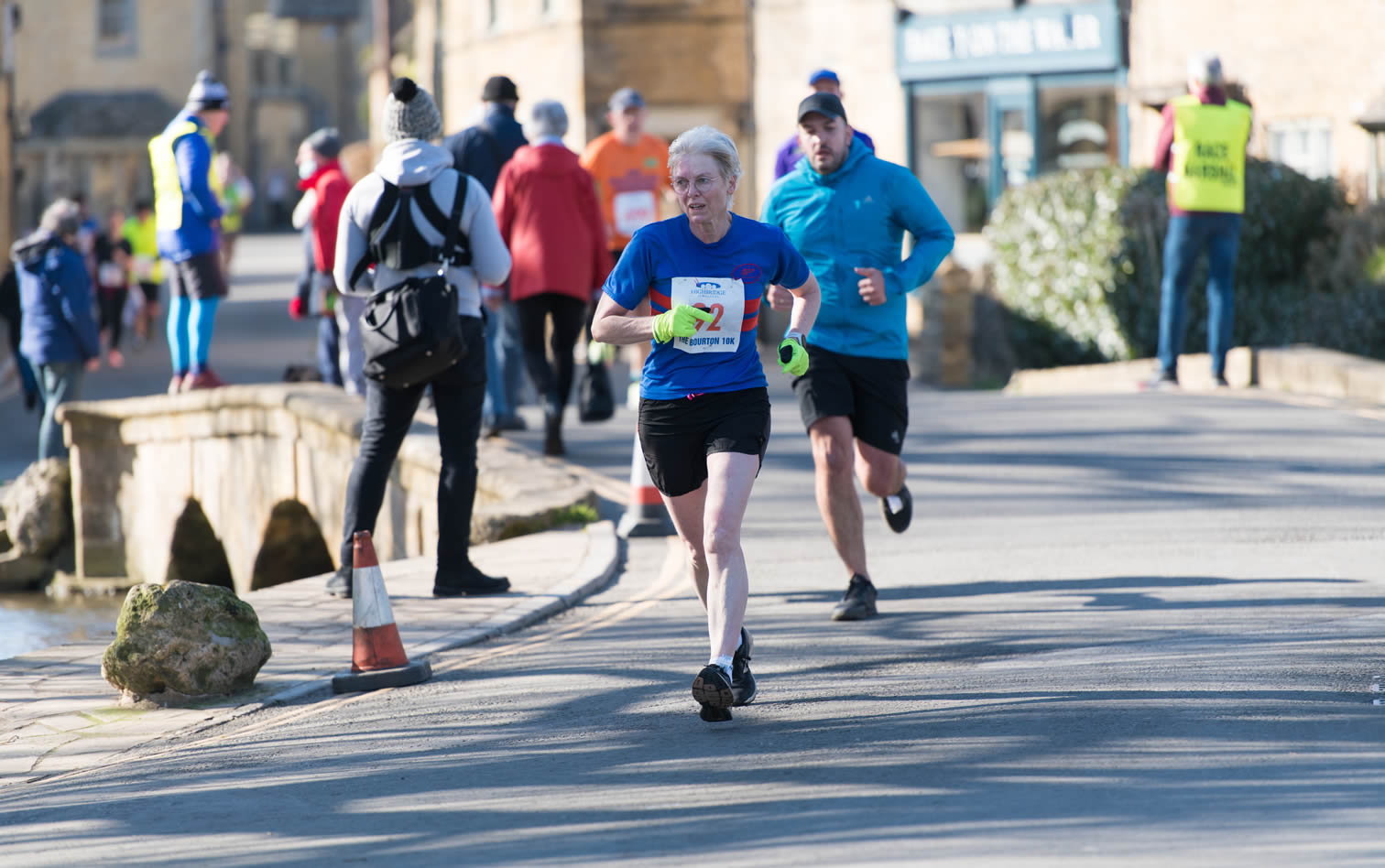 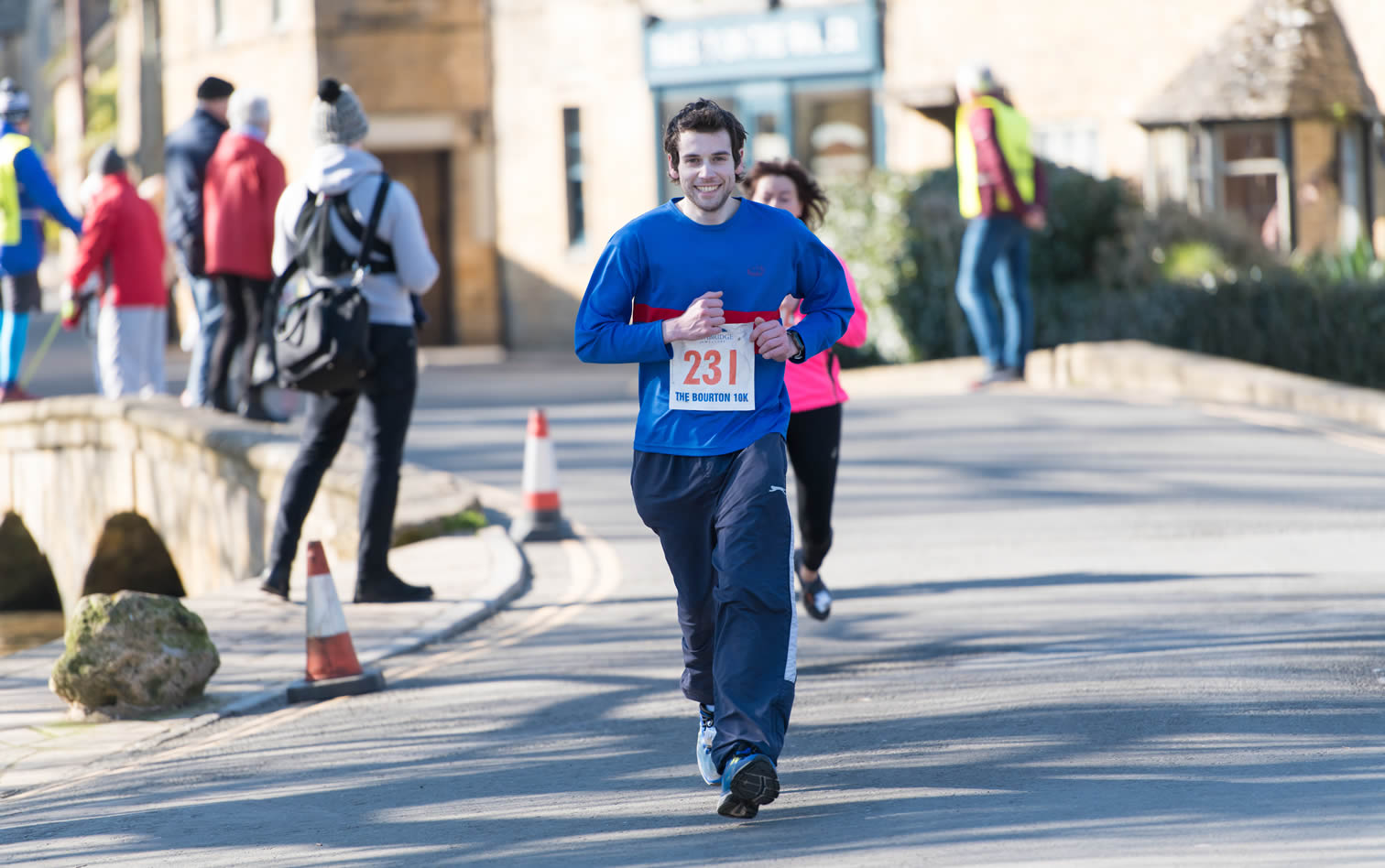 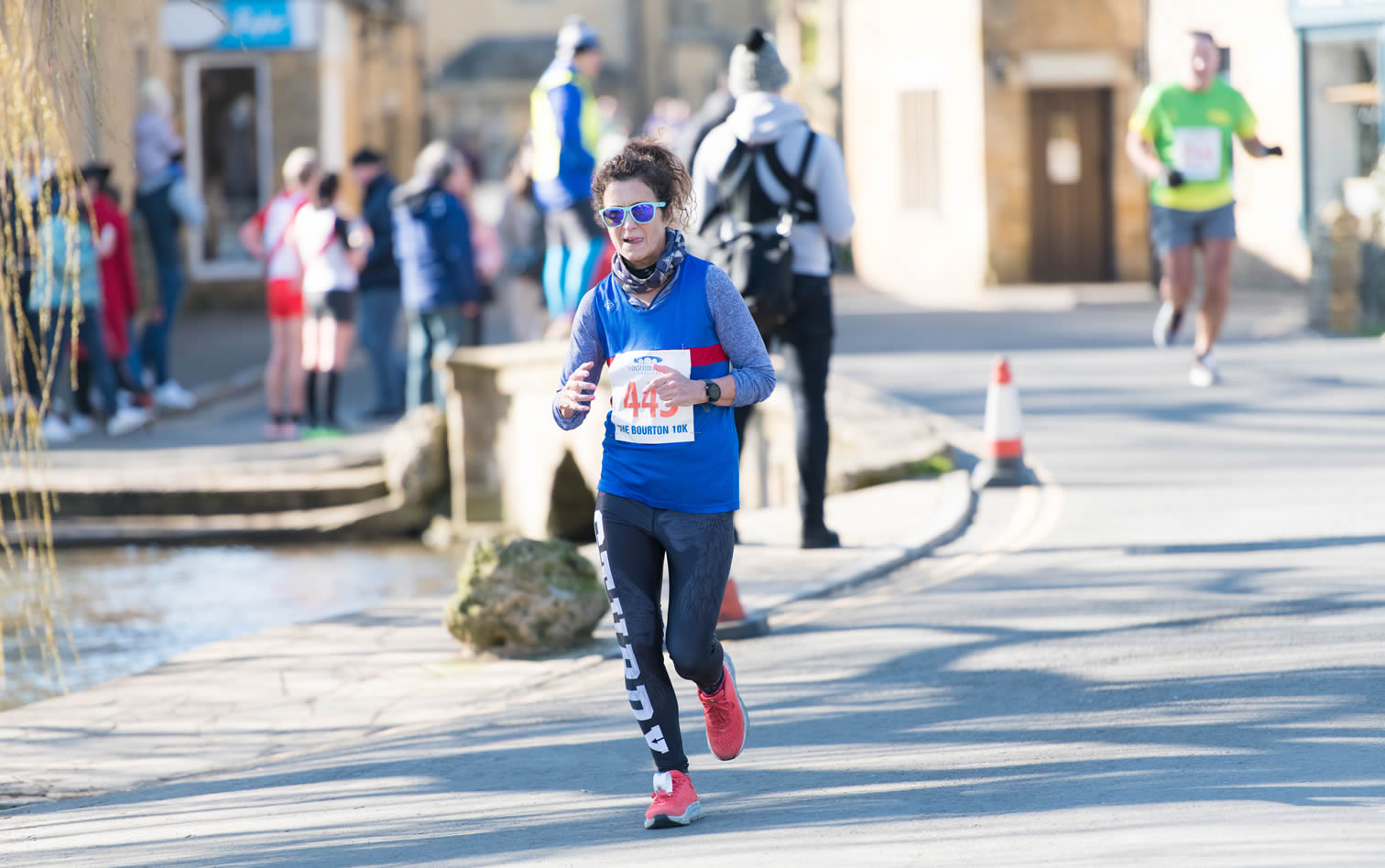 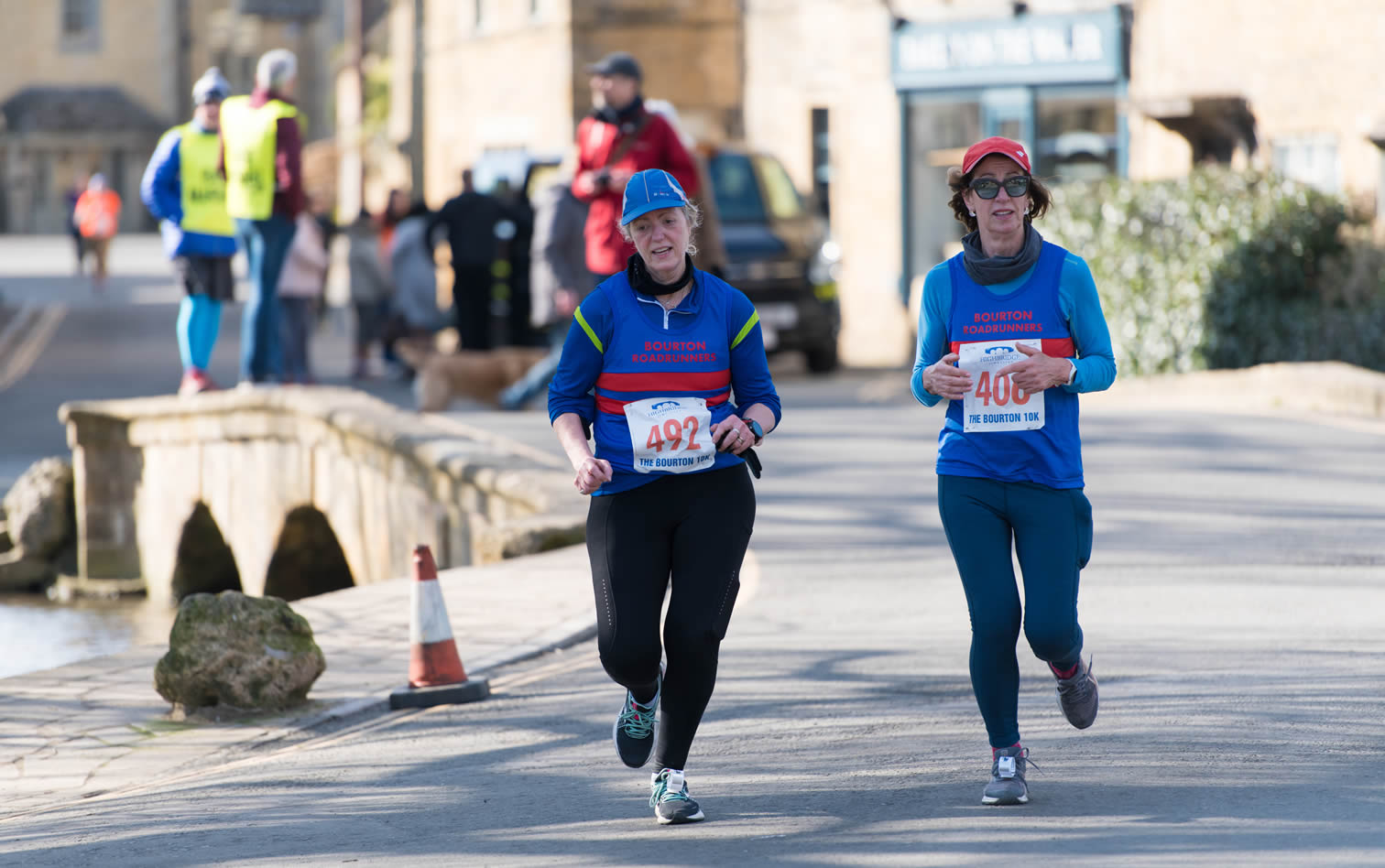 Bourton Roadrunners wants to thank all local residents and businesses alike for their patience with the disruption. Also to Highbridge Jewellers for their sponsorship covering more than 20 years; to Cotswold District Council and Bourton Vale Parking Ltd for their generous support with free parking for the runners. And thanks go to Bourton Vale Cricket Club and Cotswold First Aid for their invaluable support. This race will enable Bourton Roadrunners Club to make donation from its proceeds to the Gloucestershire Wildlife Trust.

On the same day, Darren Long and Maxine Emes from Bourton were competing in the Tempo Spring Duathlon at Gaydon, Warwickshire. The first stage comprised a three-lap undulating loop, covering 4.5 miles in total. This was followed by a 17 mile cycle ride and two further laps of the running route. Darren finished 6th overall and 1st MV45 in a total time of 1:52:00 and Maxine in 2:19:34 (2nd LV35).

A very big thank you to all of our members and their family and friends who supported the event to make it work.

Congratulations to our members who ran in the race, some yielding great PBs.

The full results for this year’s Bourton 10k are available at LuSH race timing.

Spread the word about the Bourton Hilly Half, which has opened for entries, and provides an opportunity for priority entry to the 2023 Bourton 10k.