After a two-year wait, the Cardiff Half Marathon was held last week in brilliant sunshine, the effects of which were felt by many of the 15,000+ runners towards the end of the 13.1 miles course, with a long hill thrown-in for good measure. 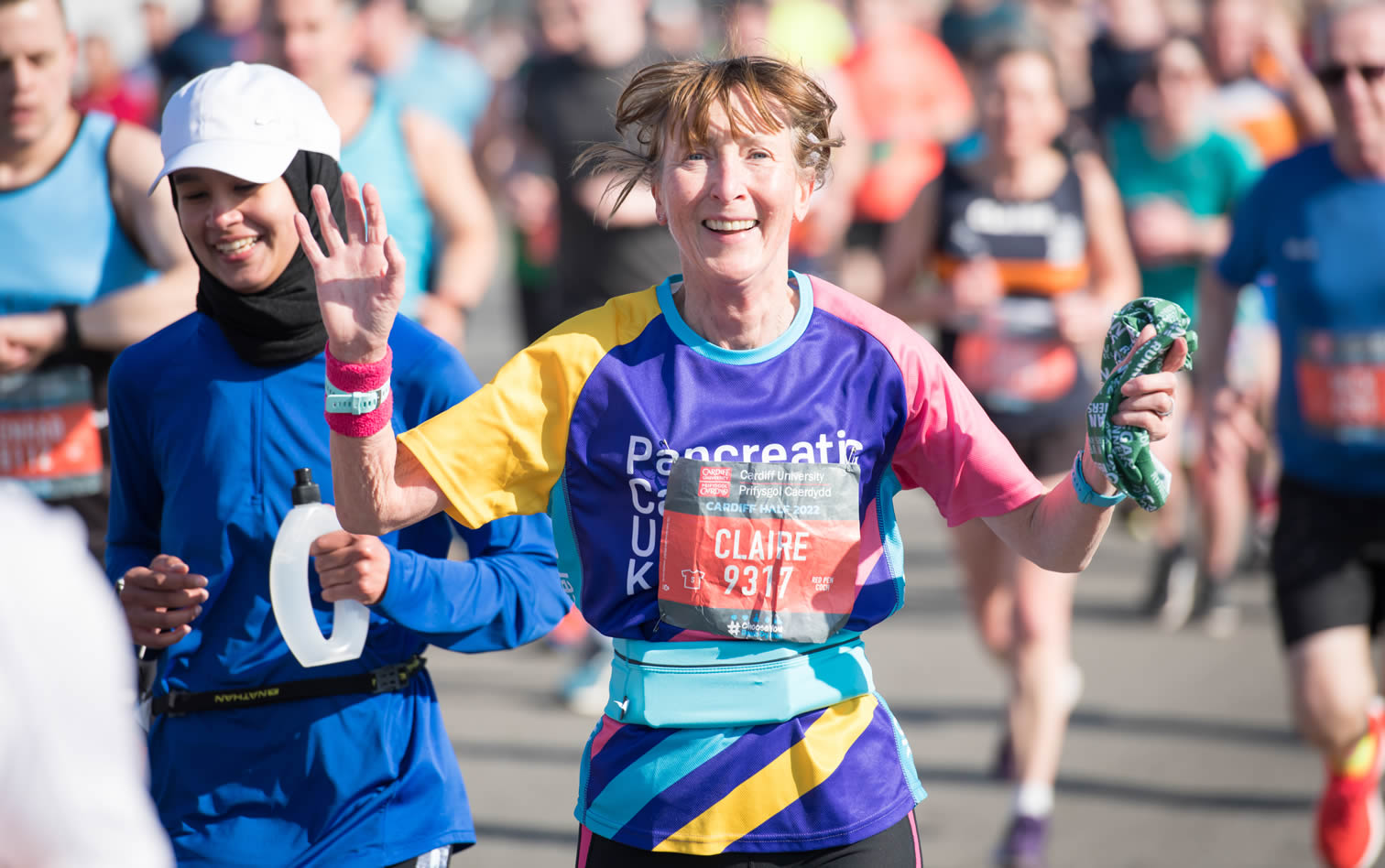 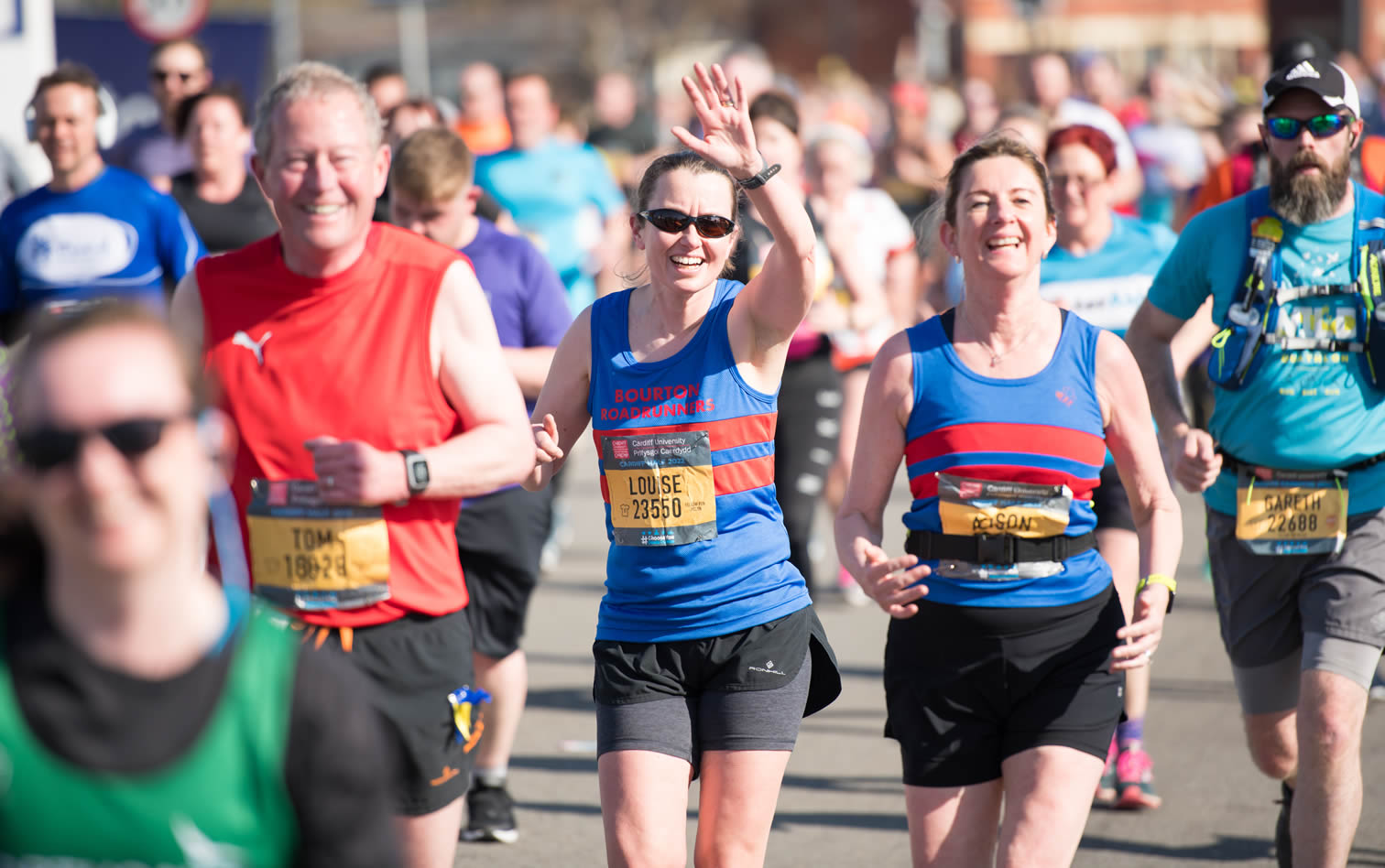 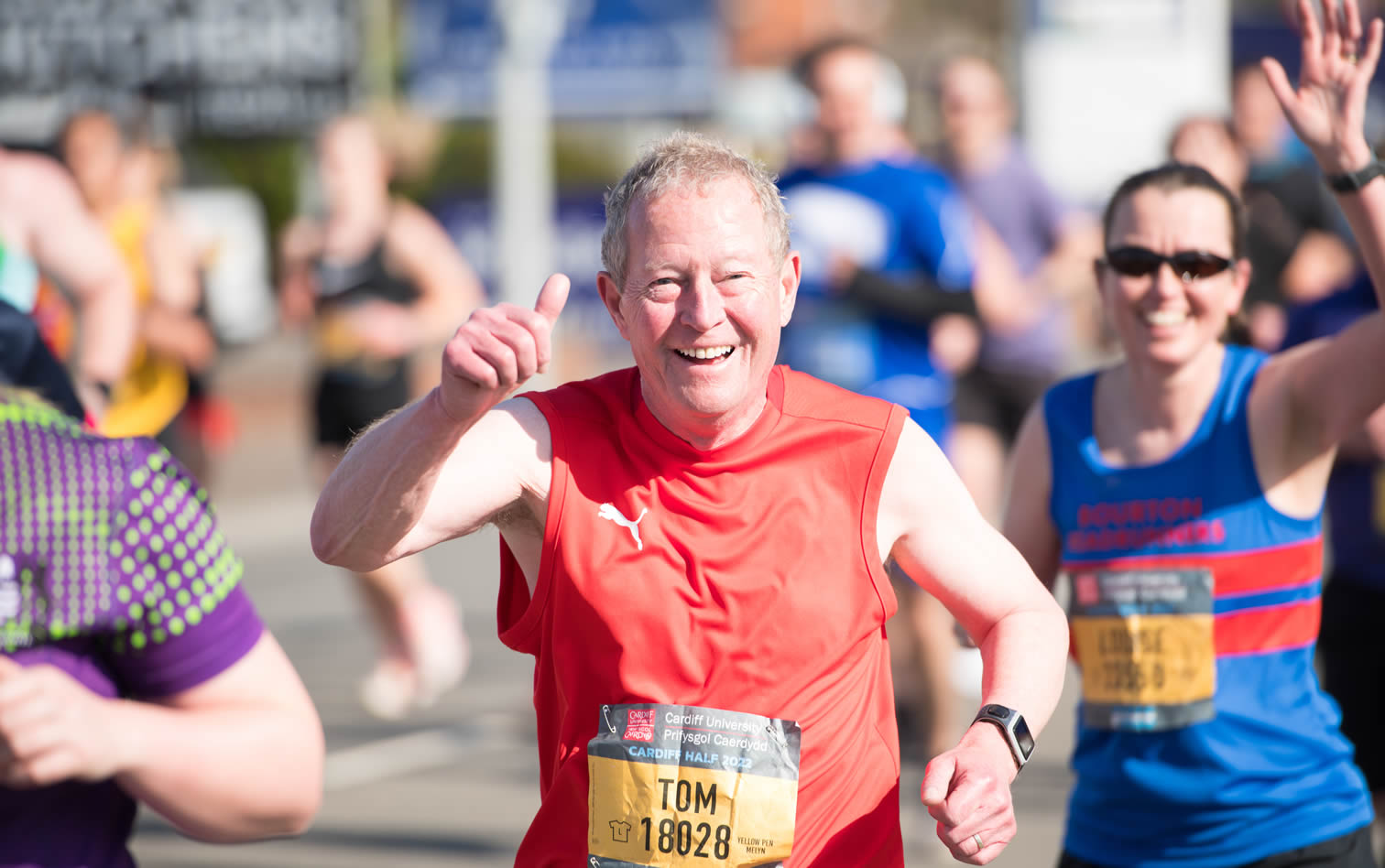 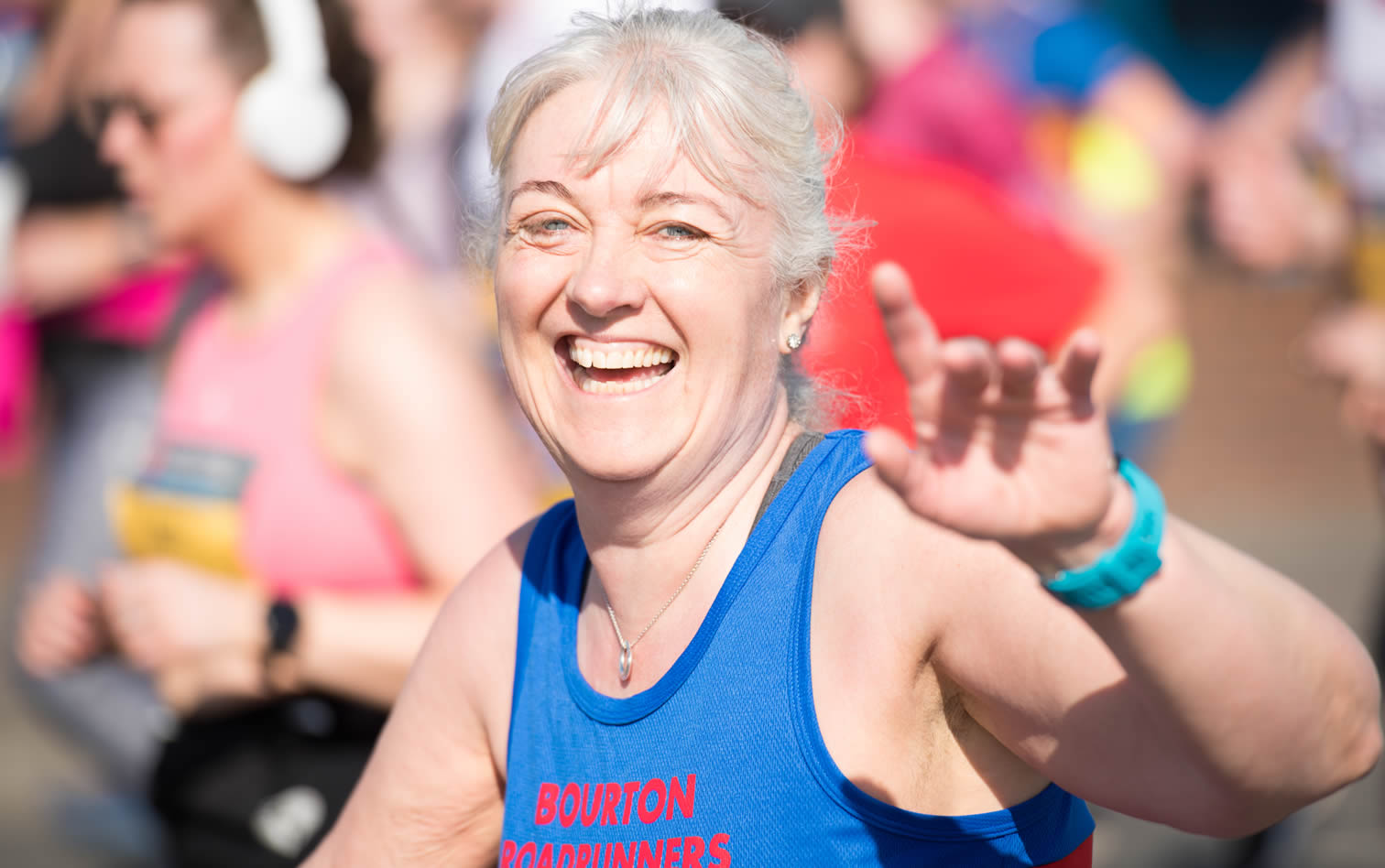 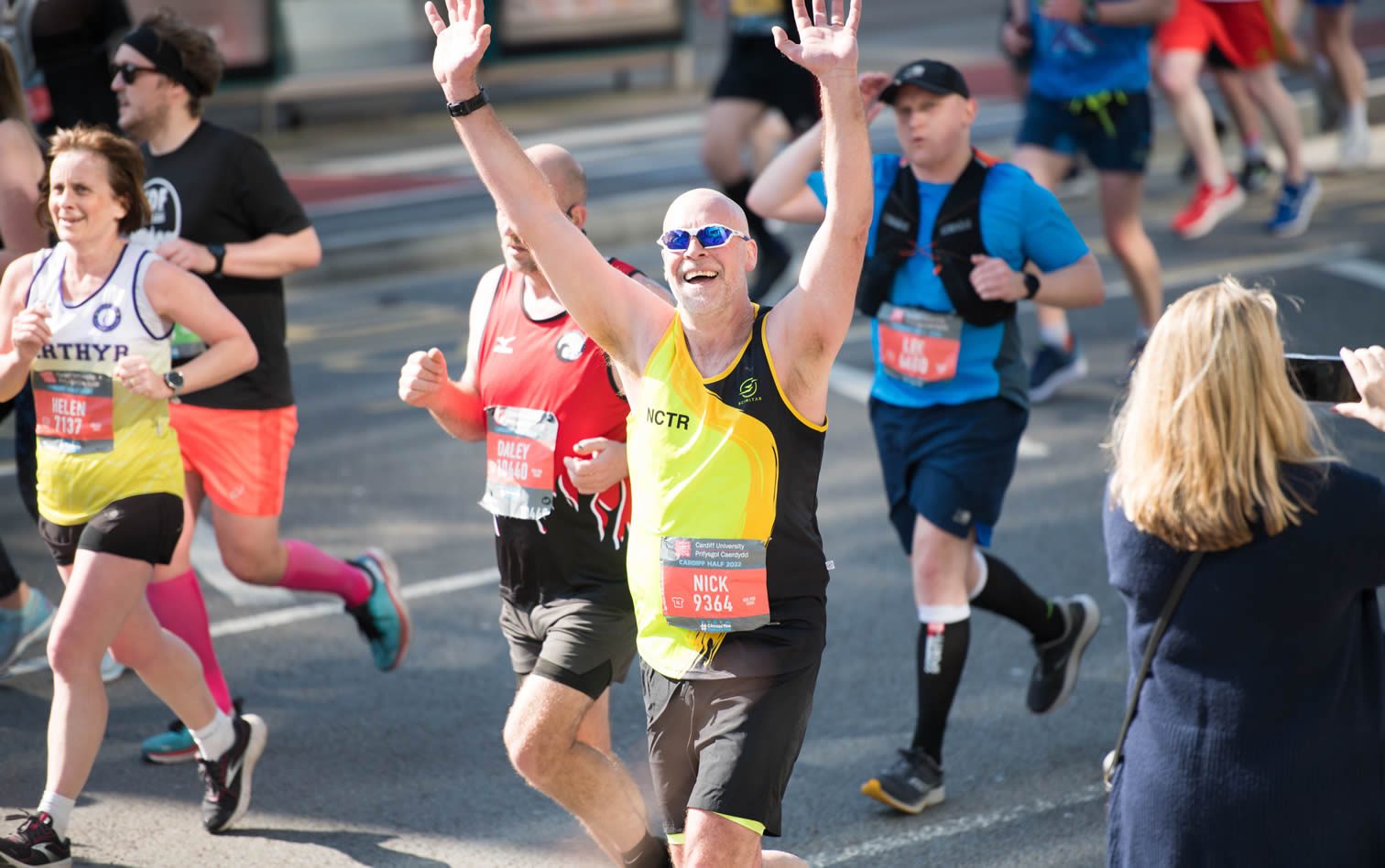 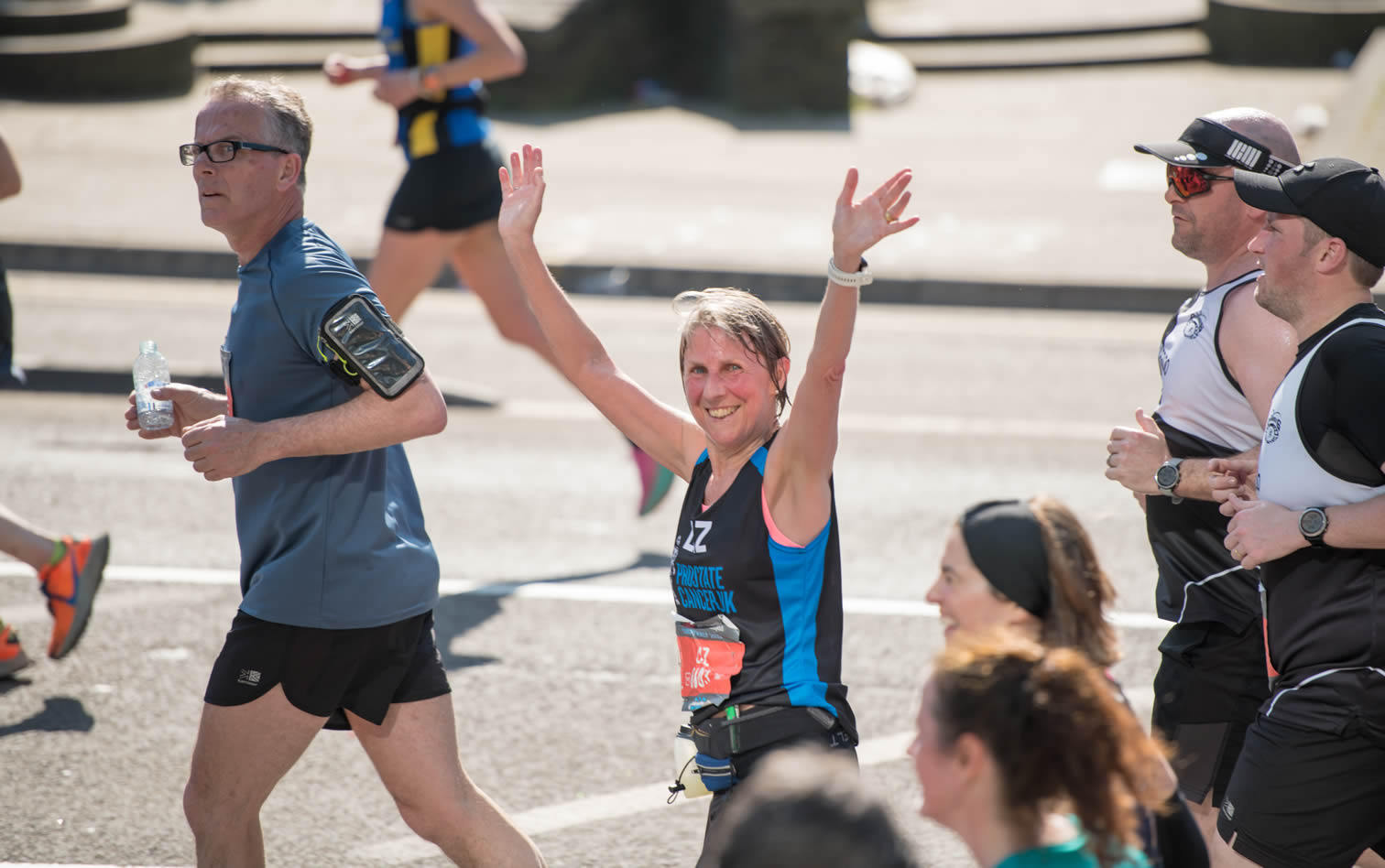 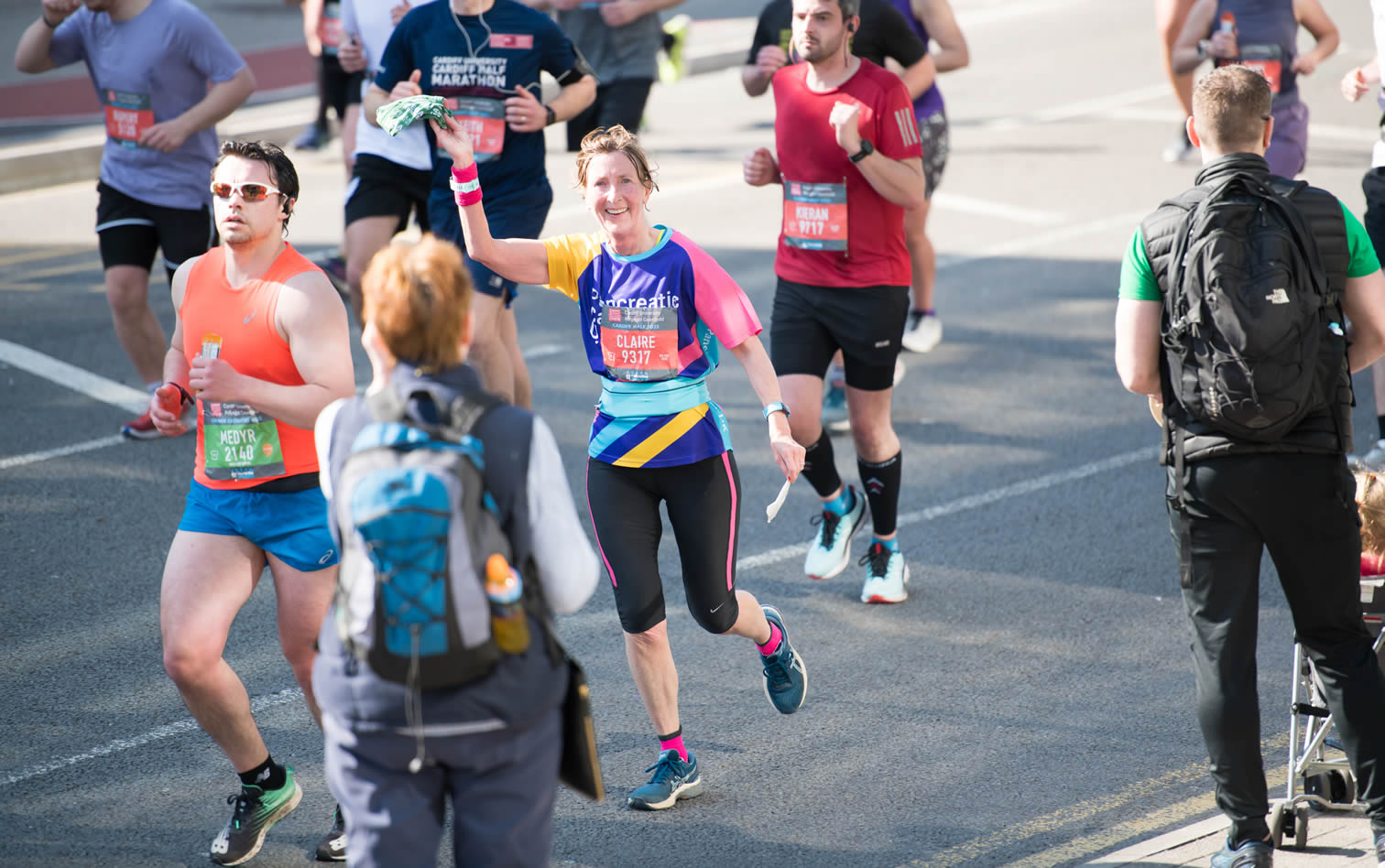 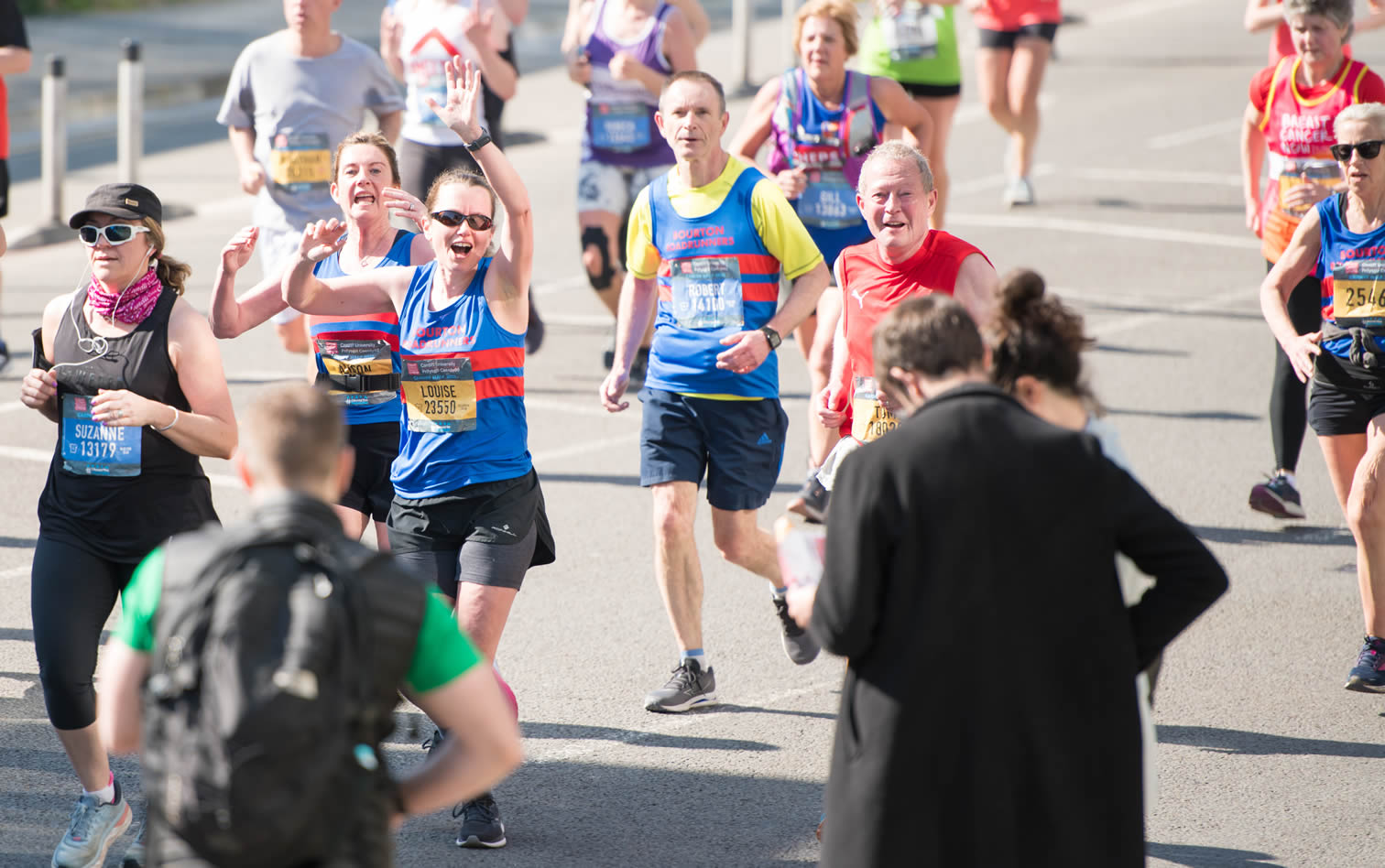 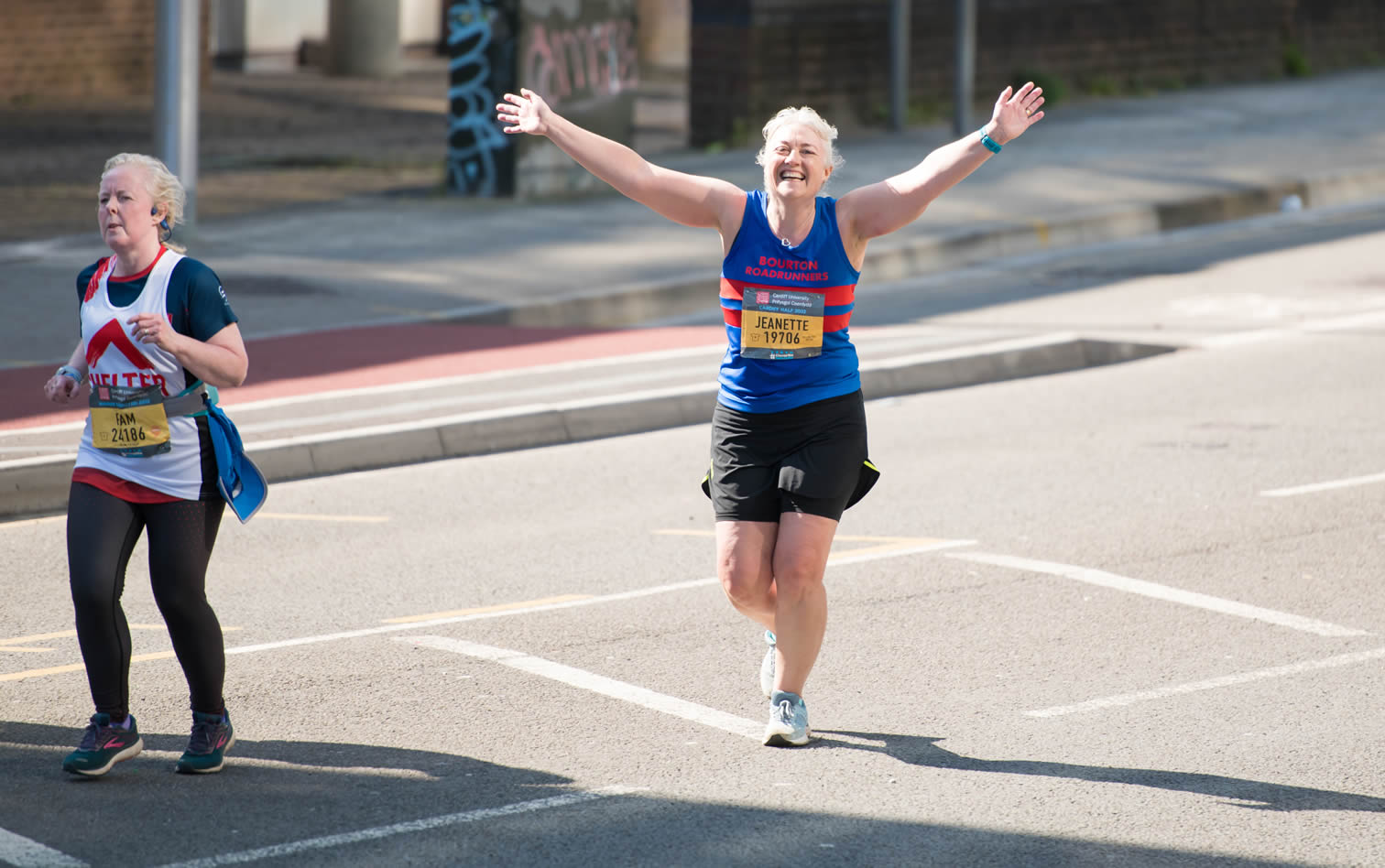 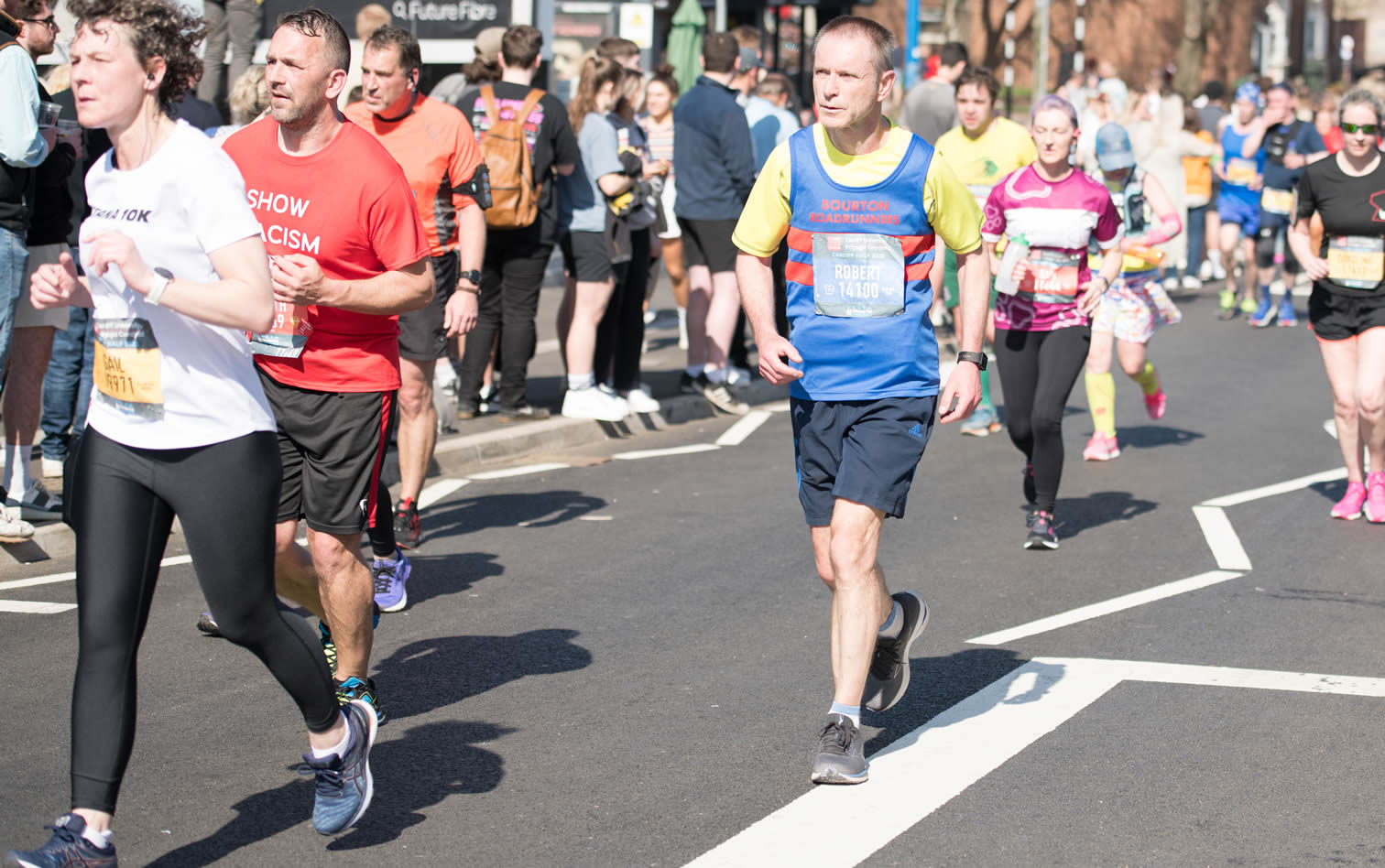 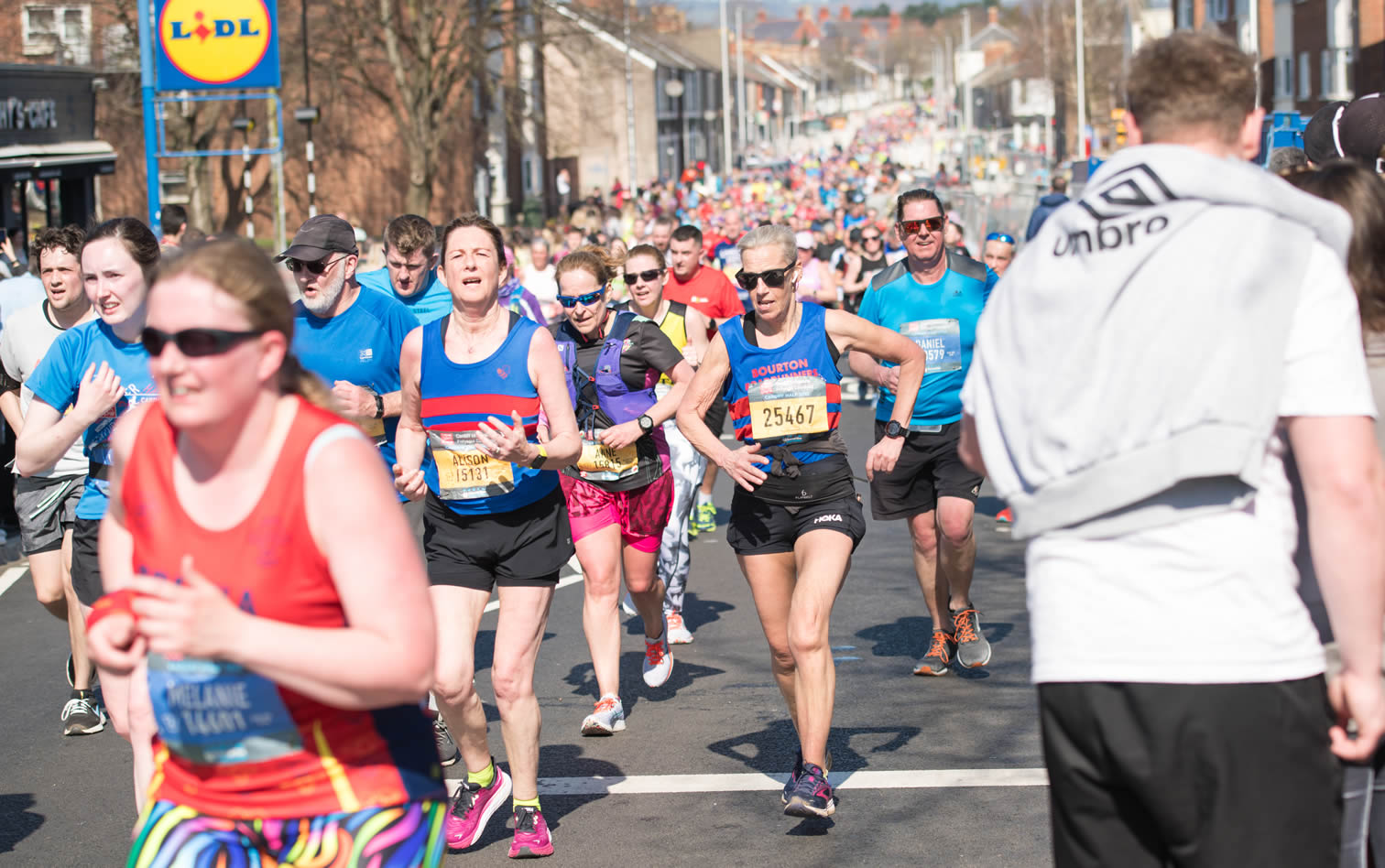 Jac Underwood, who is a second-claim member of the club, and lives in Wales, was first home for Bourton Roadrunners in a new PB of 1:40:44. Next to finish was Nick Harper, also second-claim member, who had a strong run finished in 2:07:51. Nick had been running strongly throughout the race, but suffered the effects of the heat and the late hill, costing him valuable minutes in the closing stages.

A well-prepared group of Bourton’s runners, having trained and run together, under the guidance of sports journalist Tom Knight, enjoyed the experience and their resulting PBs, waving to the crowds whist working hard all the way around the course, much of it together. They were Louise Hamilton-Smith (2:08:41), Allie Quinn (2:13:41), Cath Nesbitt (2:13:28), Rob Williams (2:15:28), Tom Knight (2:15:52), Liz Hulcup (2:31:00), Claire Carroll (2:31:12) and Jeanette Brew (2:42:33). Liz’s time was achieved despite taking a heavy tumble over a heavily pitted section of road, and spending half an hour receiving medical attention, and later requiring stitches to her knee.

Lots of PB for our runners at the Cardiff University Half Marathon, on a very warm day. Thanks go to Tom Knight for his guidance and support in achieving these.

Parkruns here, there and everywhere; keep it up everyone.