On a very fresh and frosty morning 14 Bourton Roadrunners took part in the 26th running of the ever-popular Linda Franks 5 mile memorial race. As usual this event, organised by Cheltenham’s Almost Athletes running club, was the first race in this year's Gloucestershire AAA road race series, and had been fully subscribed for many weeks.

New member Maxime Emes had a fine race and was rewarded with a PB of 35:31, followed closely by Susan Hunt in 37:38. The next 3 Bourton finishers came in quick-succession: Steph Holton, 38:06, John Gibson 38:22 and Graham Lane, after having taken an early tumble, 38:57.

Second-claim member Linda Edwards had a great run in 40:21 (PB), having worked her way through the field. Michela Sartori also PB'd in 40:31 and Gary Holton, returning after a long injury, followed in 40:41. Liz Hulcup was next for the club in 41:54 and was 1st LV65, closely followed by Gill Carrick in 41:59. Janet Balinski in her first 5 mile race ran 46:48, with Janice Townsend and Annie Oliver both achieving PBs in 47:40 and 47:41 respectively.

Meanwhile, Martin Cook elected to incorporate the Gloucester half marathon in his weekly training schedule, in preparation for this year’s London Marathon, rather treating it as a race as he continued to shake-off the remnants of recent seasonal bugs.

The annual county awards presentations were held in the Council Chambers at Gloucester Docks on Friday evening. Bourton Roadrunners came away with Darren Long collecting silver for the men’s Open Category and gold for MV45. In the LV55 category Susan Hunt won gold and Niamh Shoemark bronze. Gill Carrick won silver in the LV60 category with Liz Hulcup winning gold for LV65. 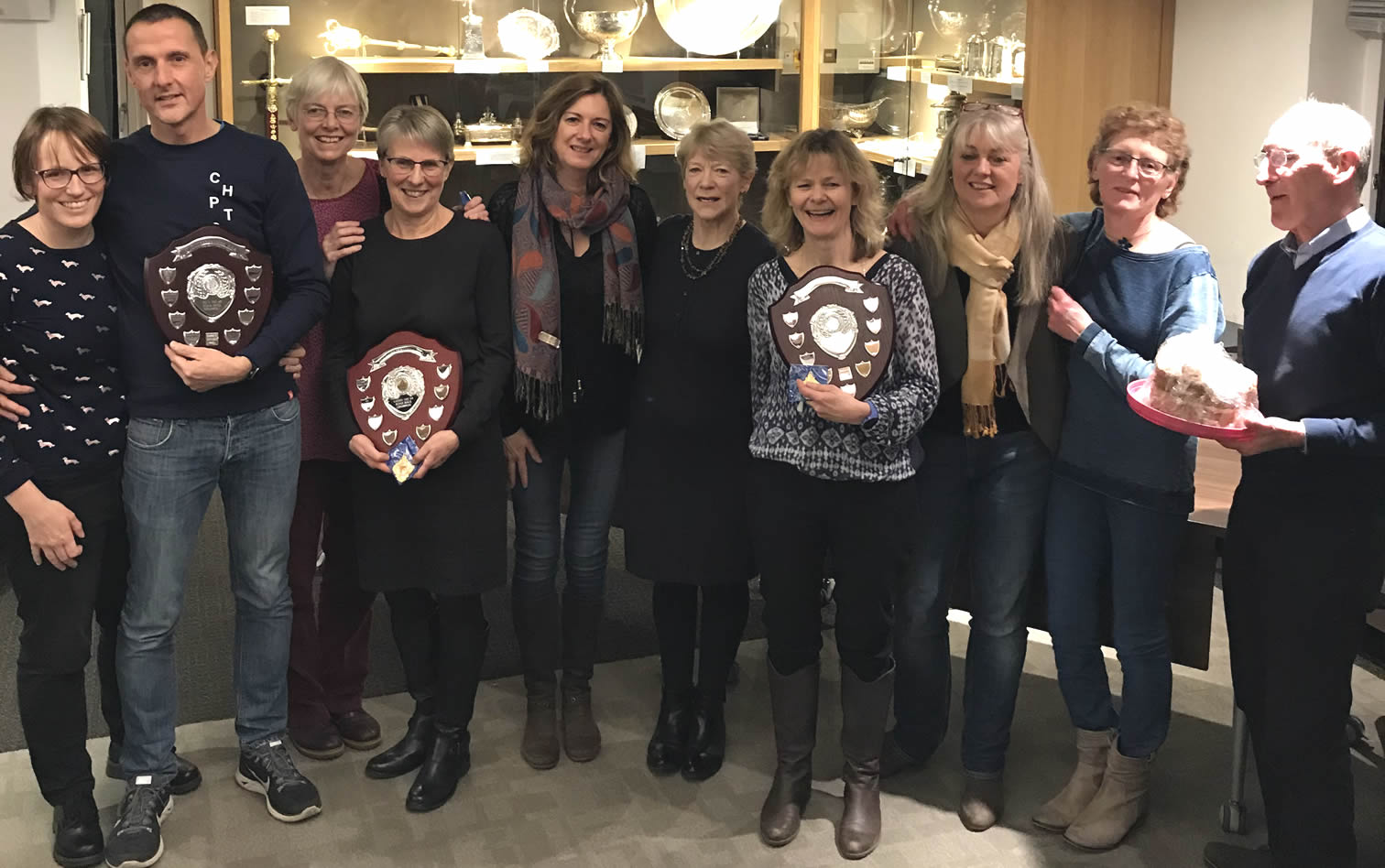 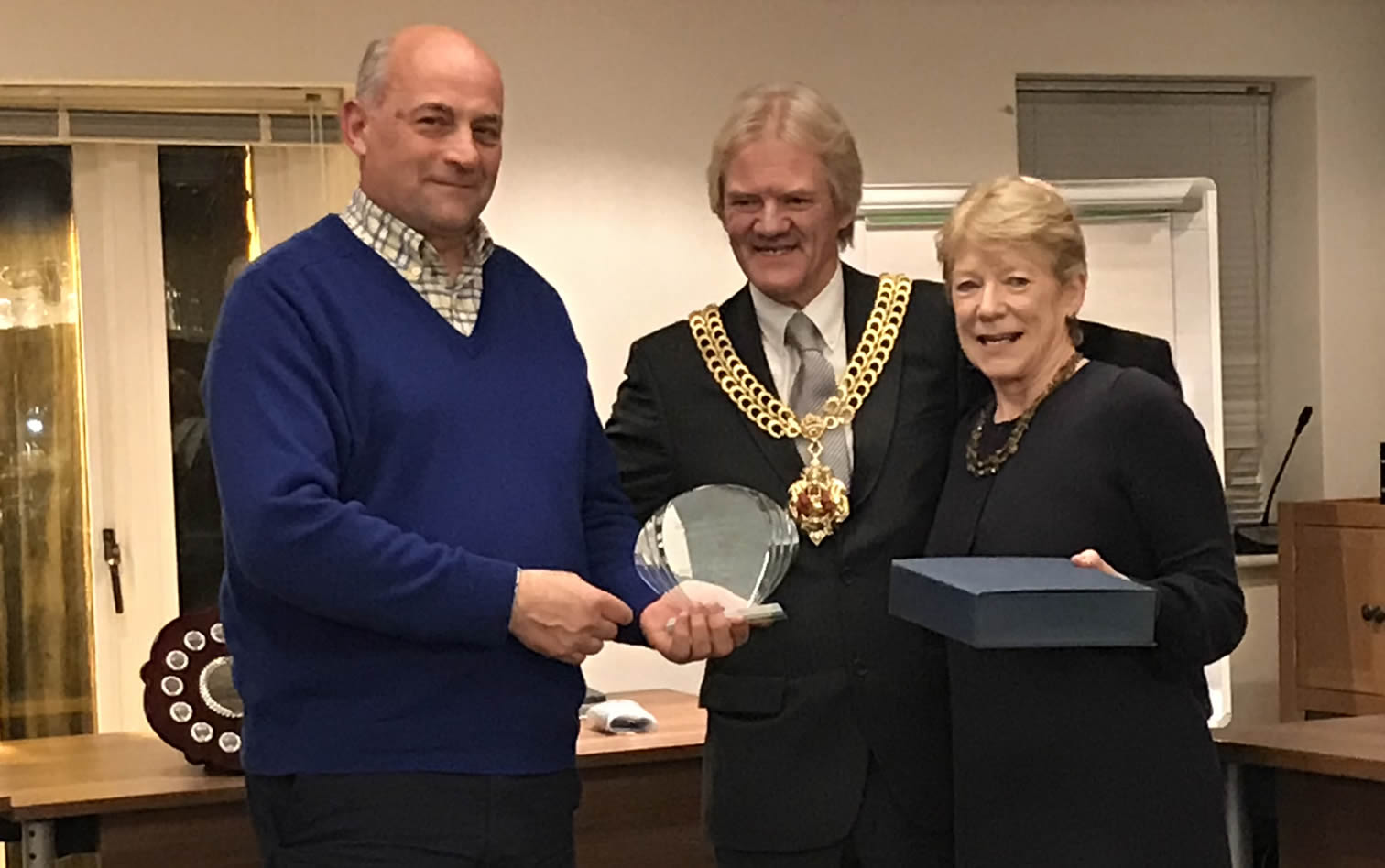 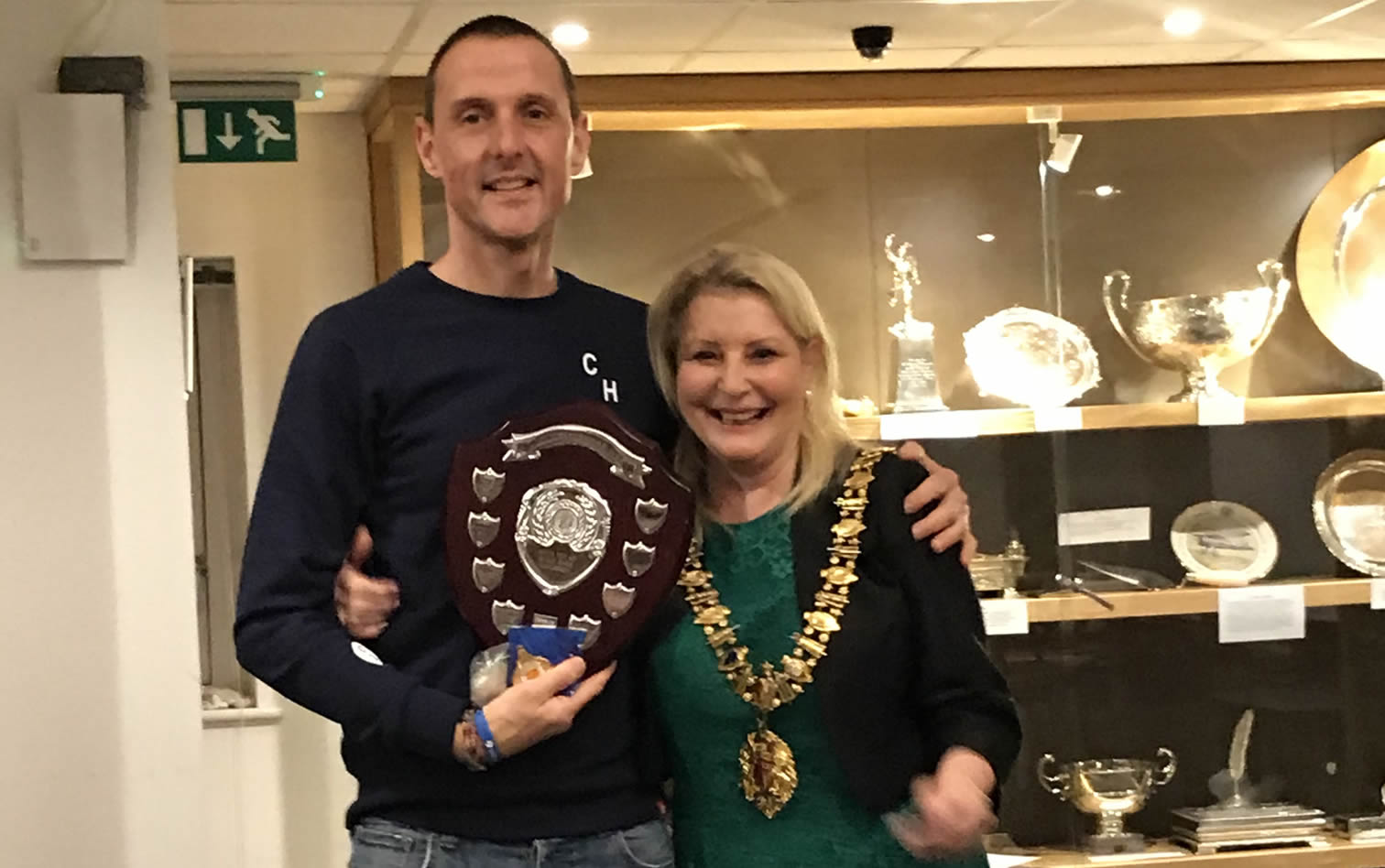 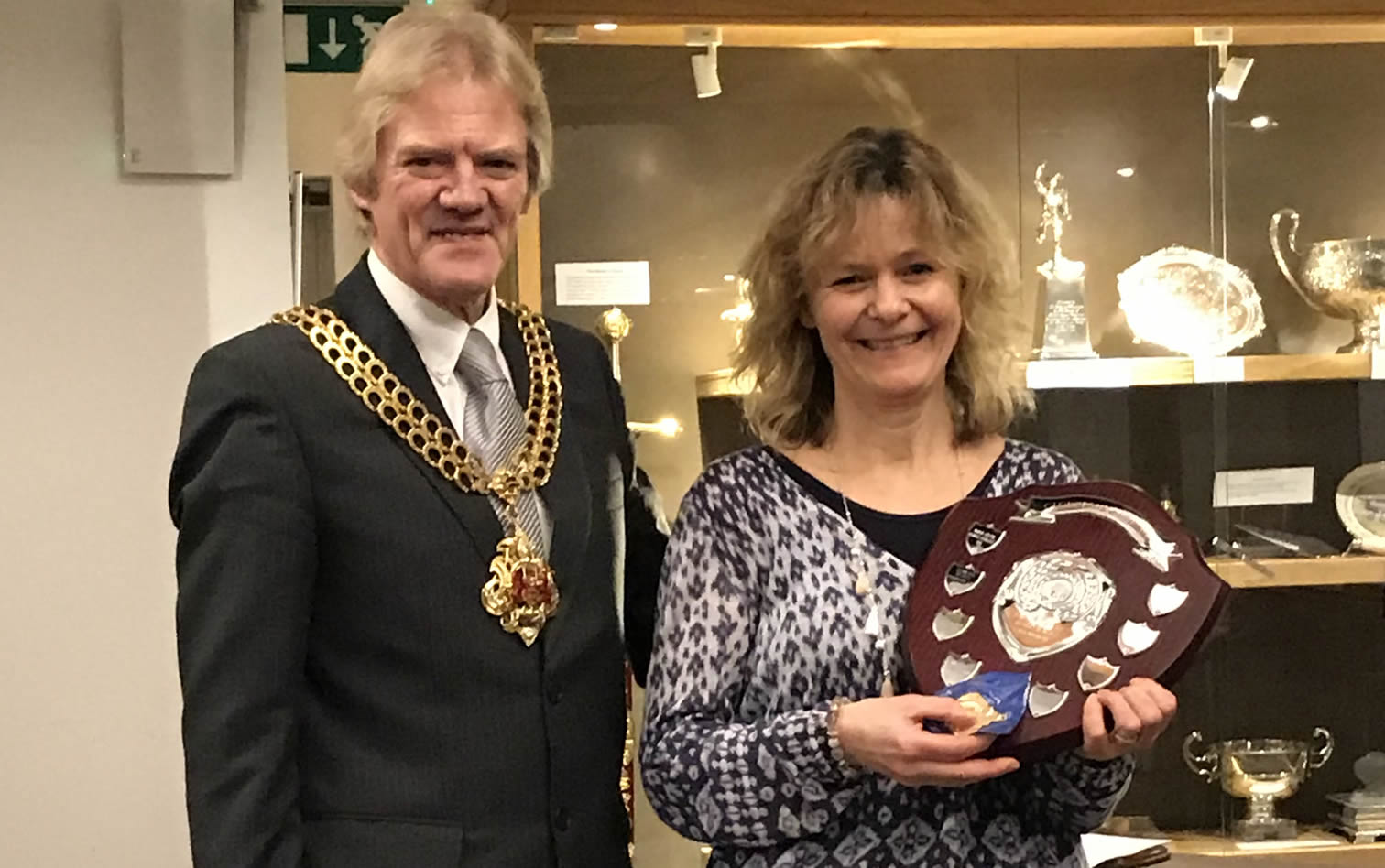 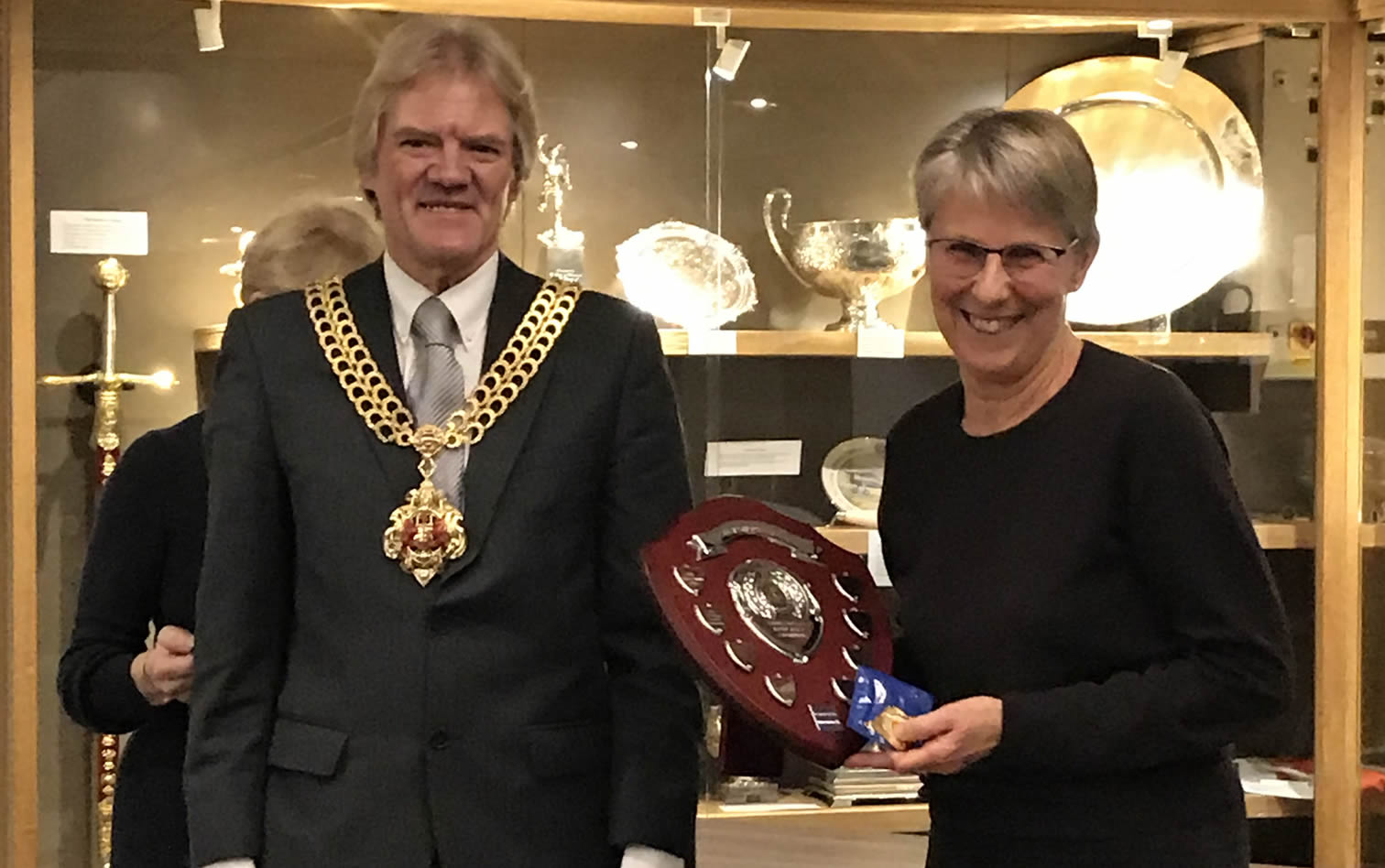 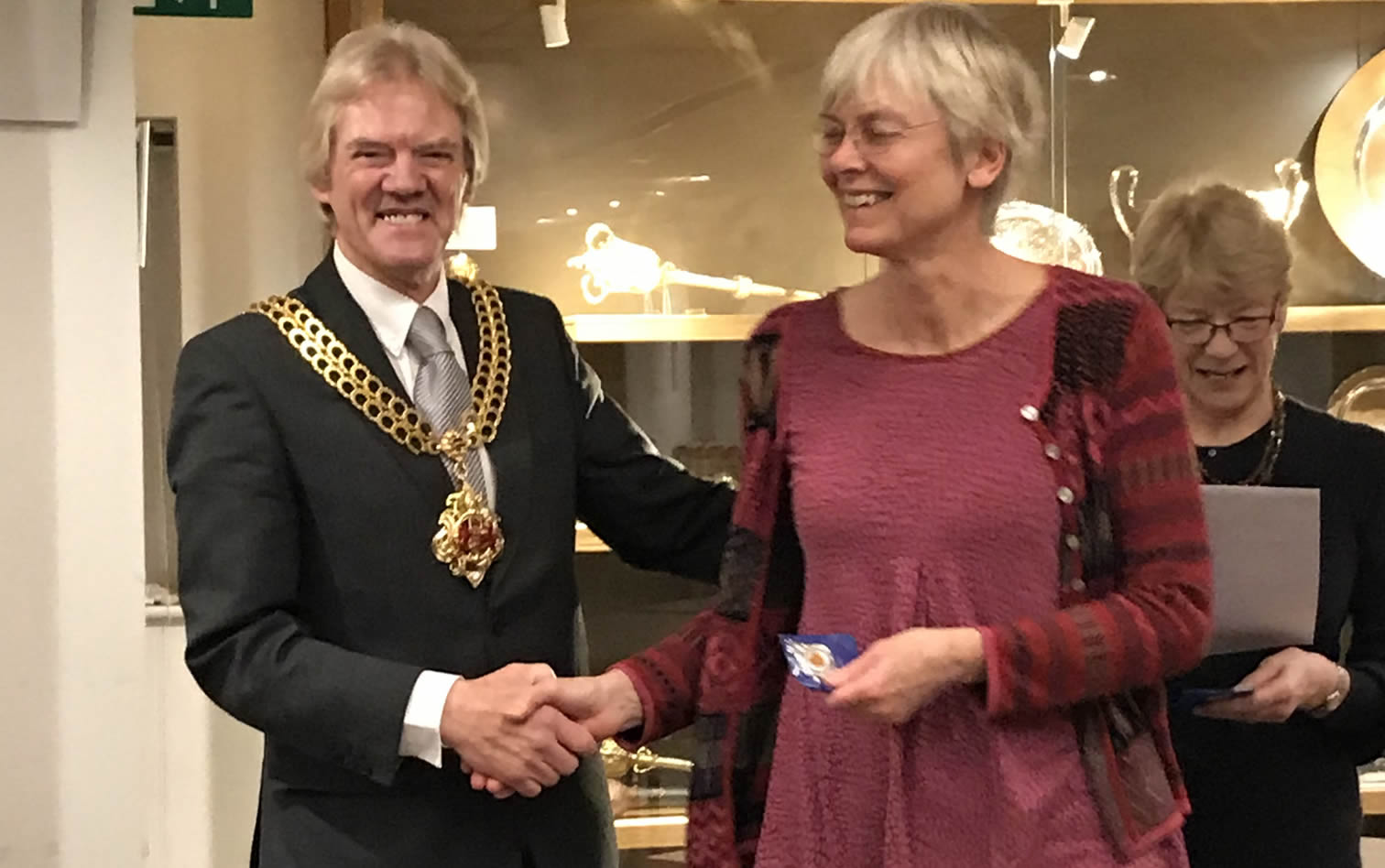 In the senior categories Darren Long was Bourton’s sole man representative, who found himself in a very competitive race and age category, calling upon all his experience at the end of a successful race racing season, finishing in a very respectable 44:26 over the tough course.

Bourton’s ladies were represented by Margaret Hollamby, who for won the LV65 gold medal, and Diana Dee who had a brilliant race to win LV50 bronze. Congratulations to both of them.

Darren Long agains another PB, this time at the Linda Franks 5m, and 8th overall. 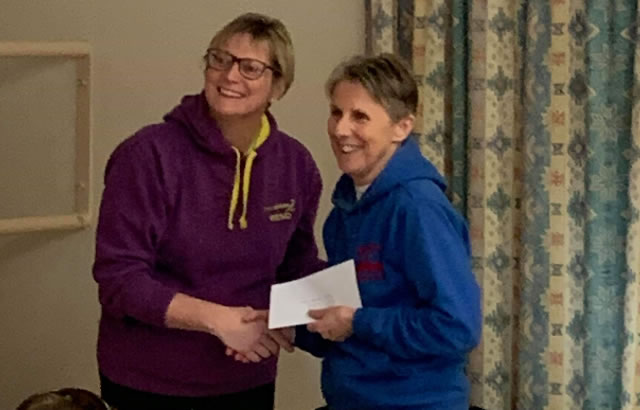