The Upcote Autumn Trail run returned to Upcote Farm, Withington, after its fantastic debut last year. It has been described as “one of the most beautiful race routes in Gloucestershire” and it’s home of the 2000 Trees Festival. This five mile course is a mix of bridleway and permissive paths, providing stunning views, challenging climbs, flowing forest tracks showcasing the best of the Cotswolds.

Bourton Roadrunners had 18 of its hardy members taking part, several of whom having run at the Gloucestershire AAA cross country, or their favourite parkrun or both the day before! Despite being wet and muddy in places it proved to be a thoroughly enjoyable day. First back for the club was Pete Carrick, third overall in a time of 41:05, with Steph Holton the club’s first lady and second LV50 in 51:39.

The Half Marathon route takes in historic city landmarks, leafy country lanes and stunning views of the city leading to the beautiful Cathedral finish.

Bourton’s sole representative amongst the other 2100 finishers, who braved the torrential rain and windy conditions, was Stephen Beer. Stephen persevered against the elements, pressing all the way, and made a final sprint to the finish-line ensuring he completed in under the two-hour mark in 1:59:43. Congratulations to Stephen.

This was the first race in the County’s 2021-22 cross-country league season, facilitated by Cirencester Athletics Club and hosted at the Cirencester Park Estate. Despite rain over the days leading up to the event, it was blessed with sunshine on the day, although there was plenty of mud in places for the die-hards who enjoy traditional cross-country.

Bourton’s main contingent were its juniors, however, there were four ever-present ladies representing the club, these were Jennie Glass, Maxine Emes, Susan Hunt and Linda Edwards (second claim member), who were accompanied by Nicky. 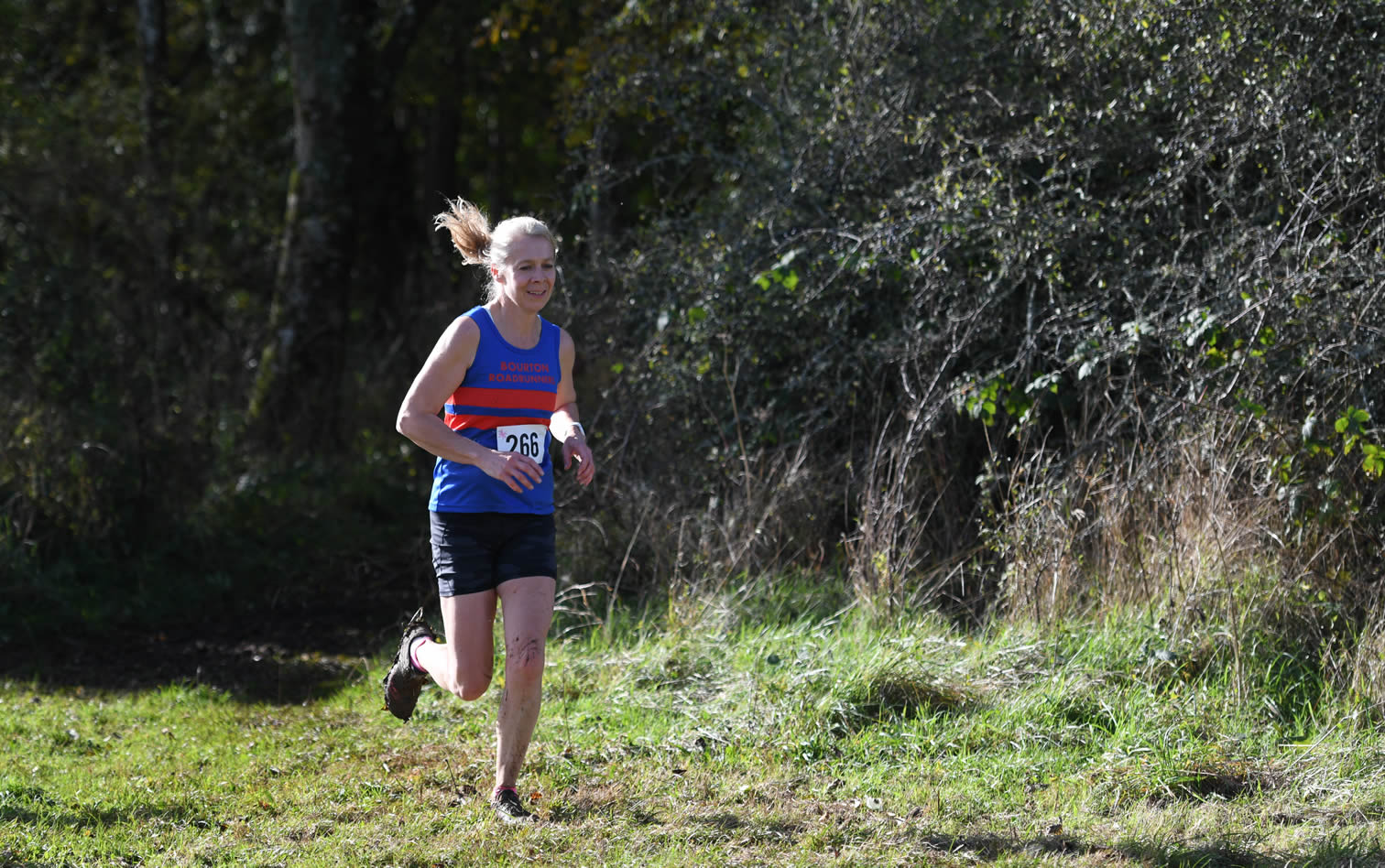 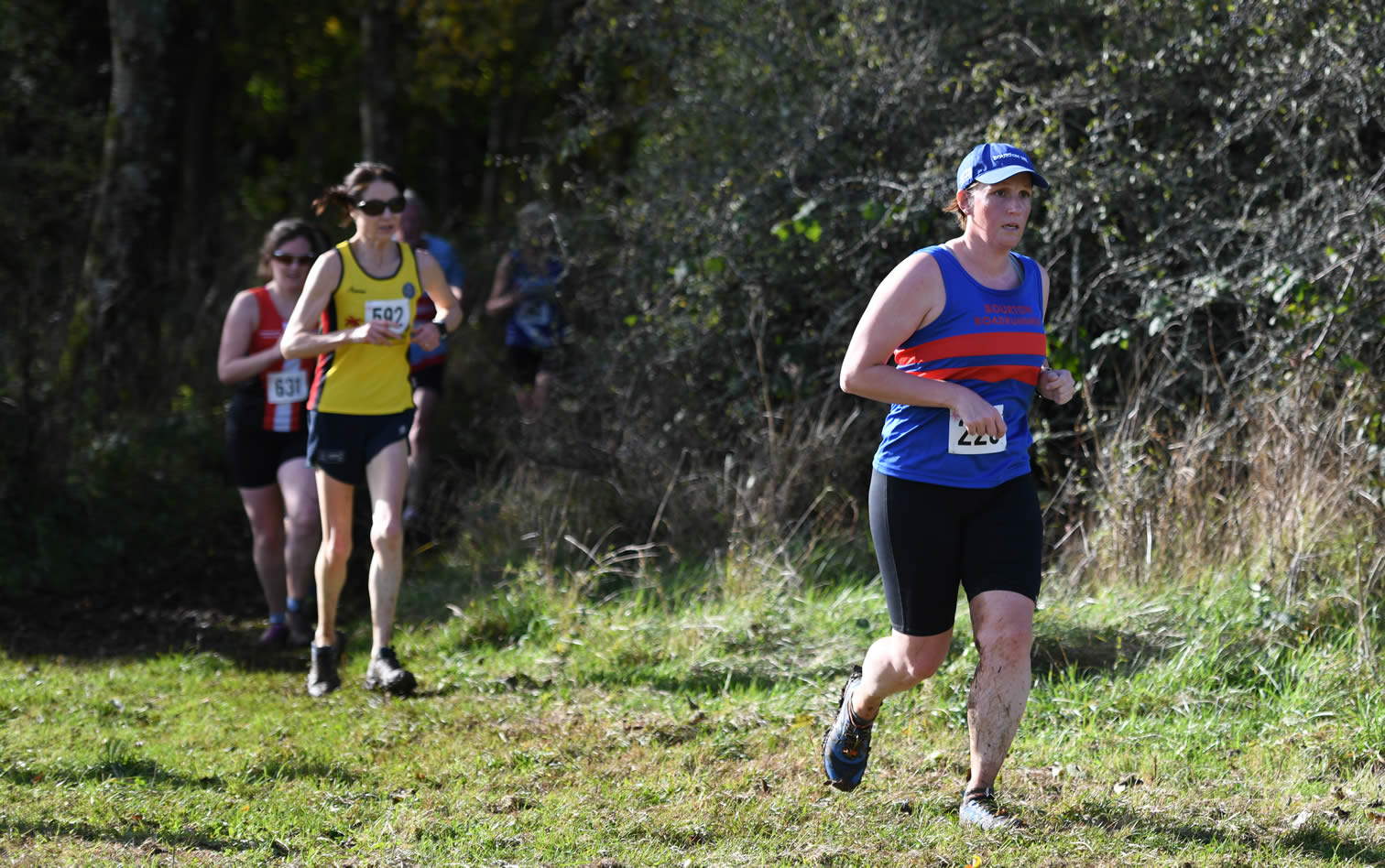 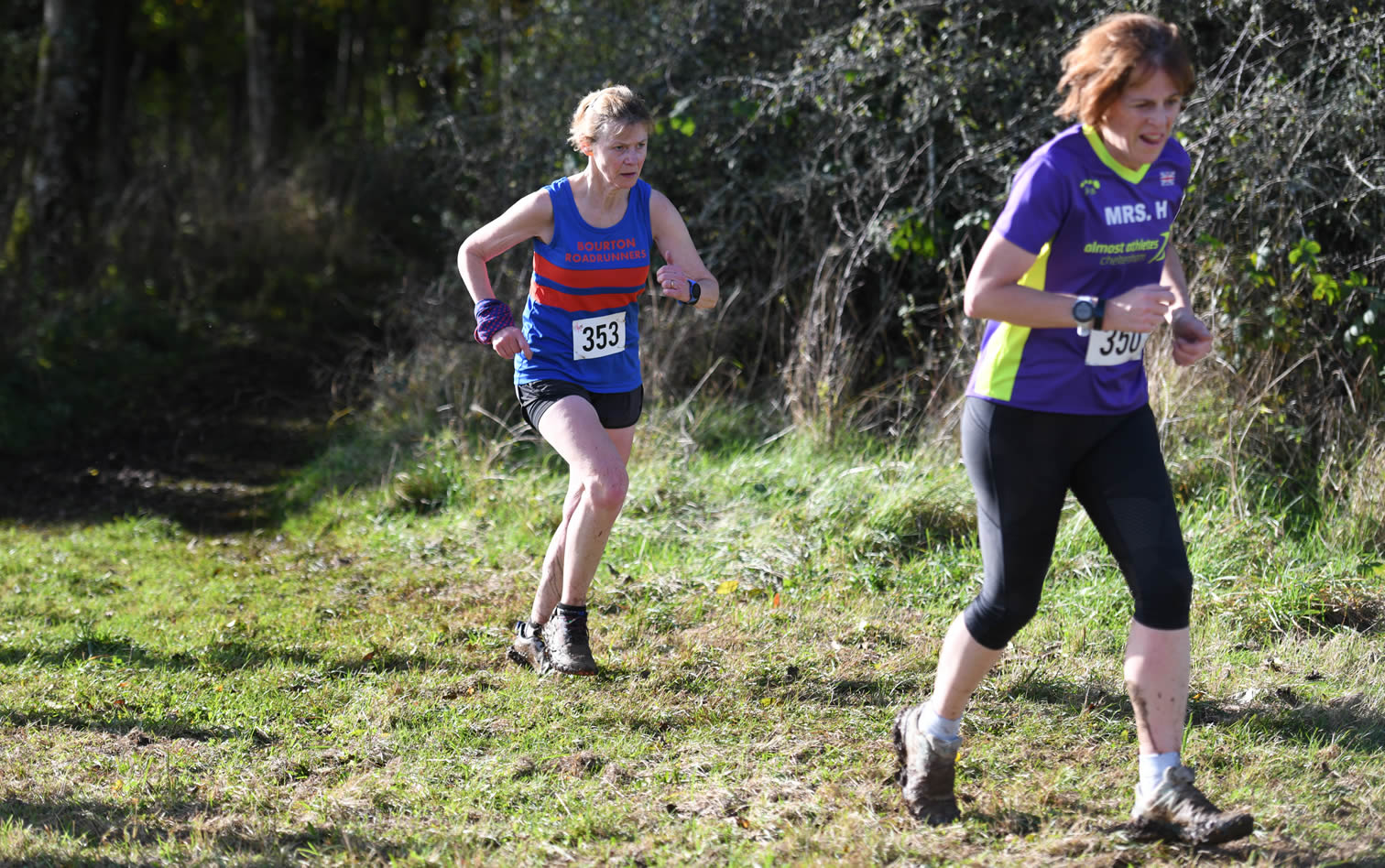 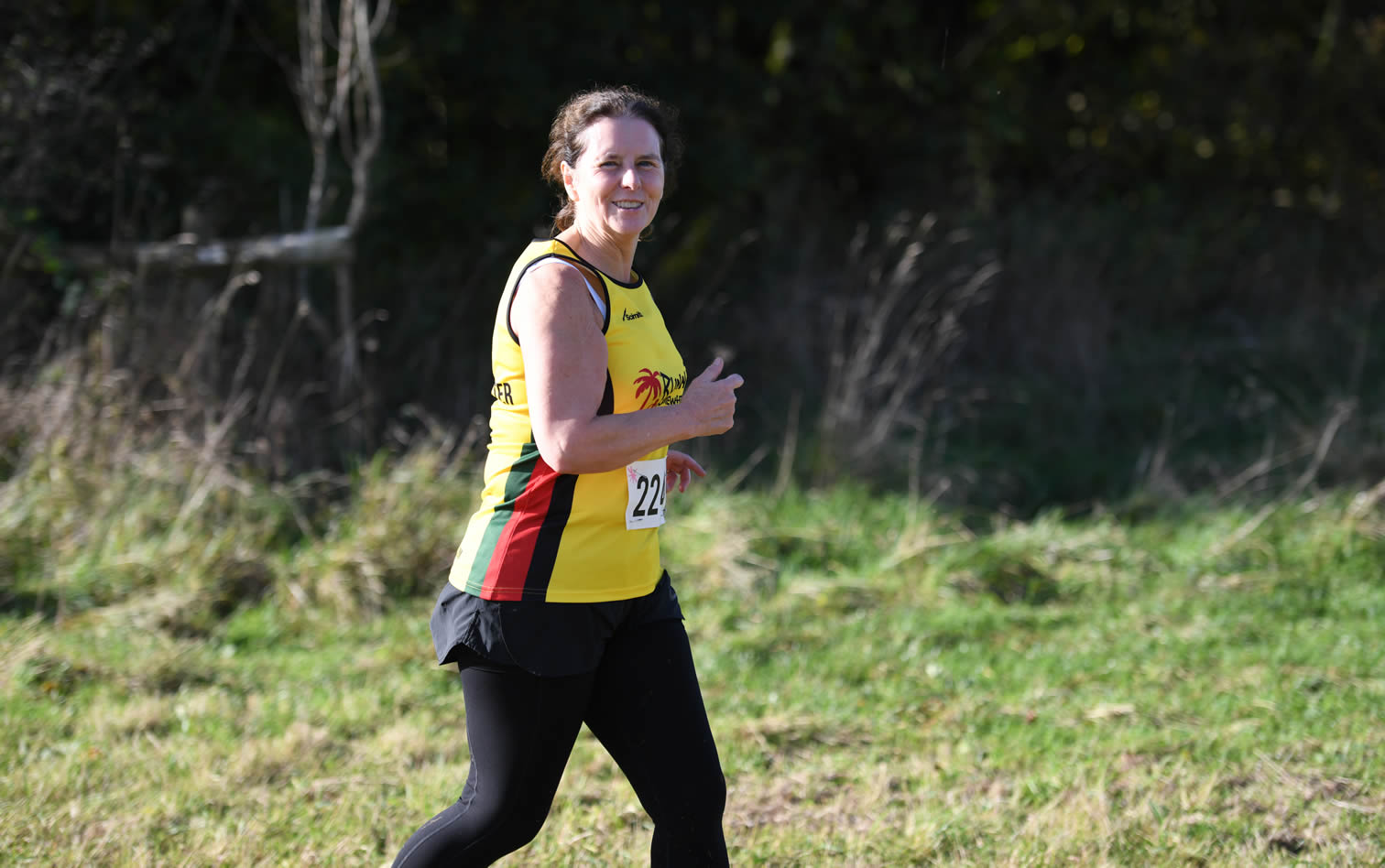 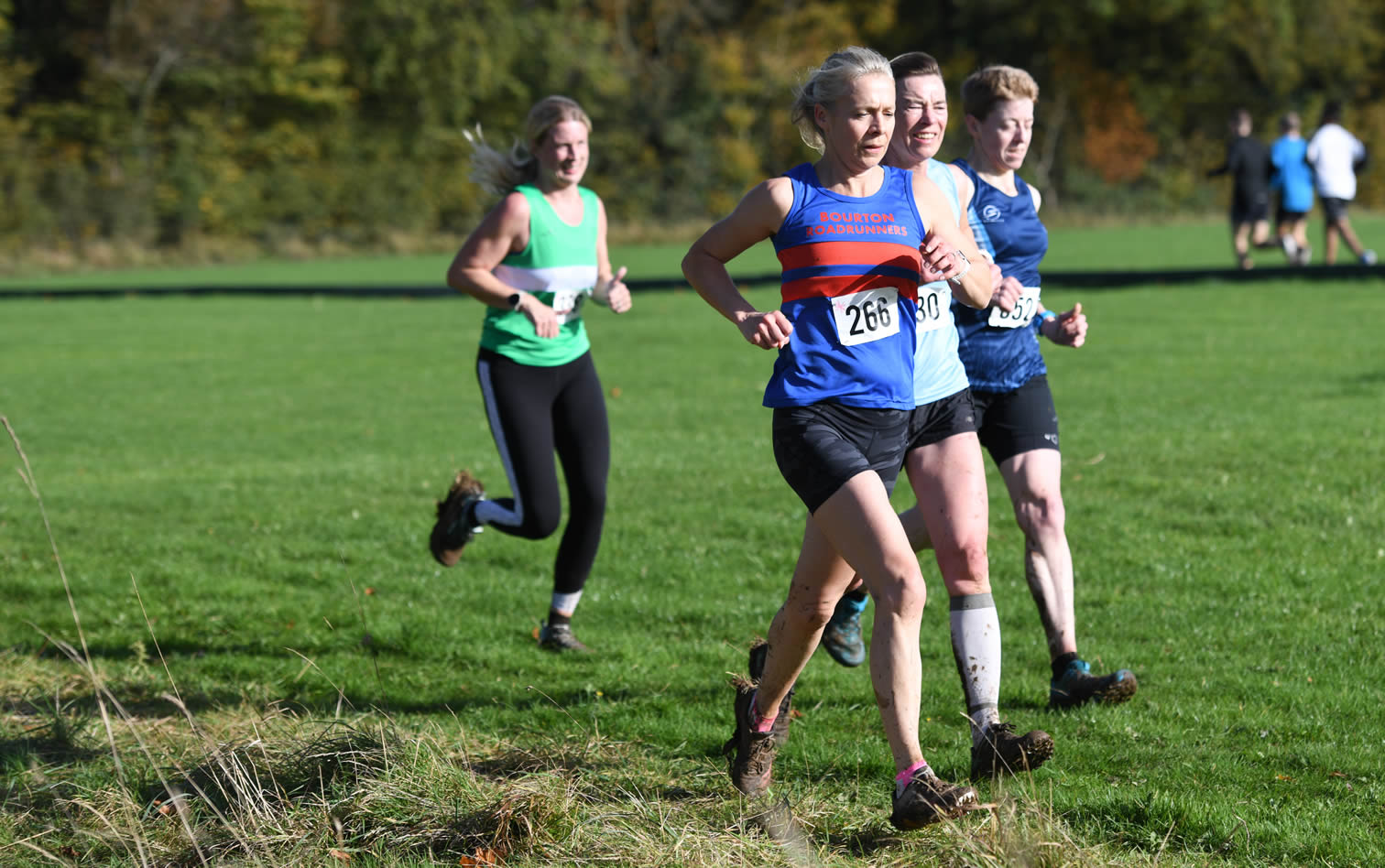 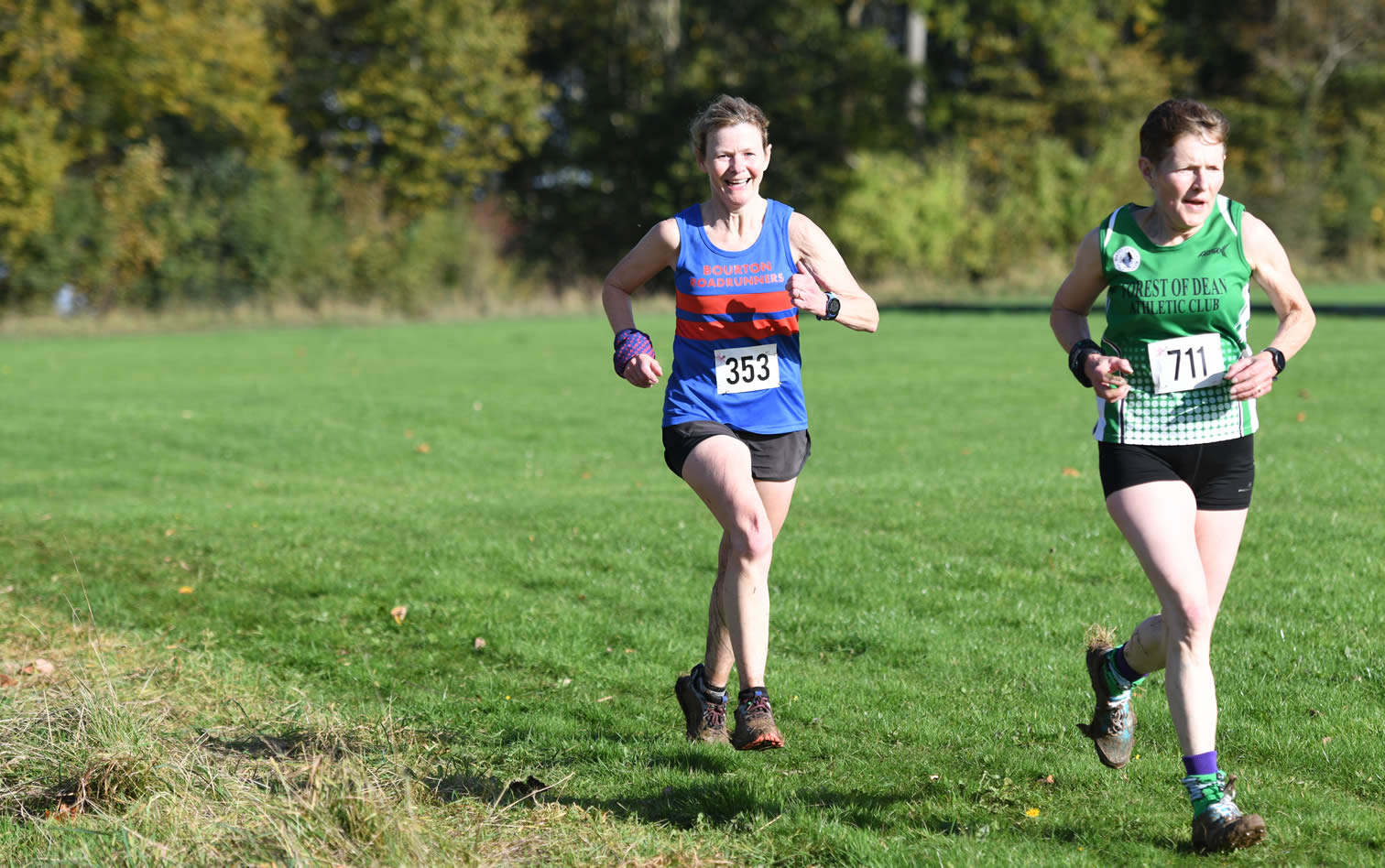 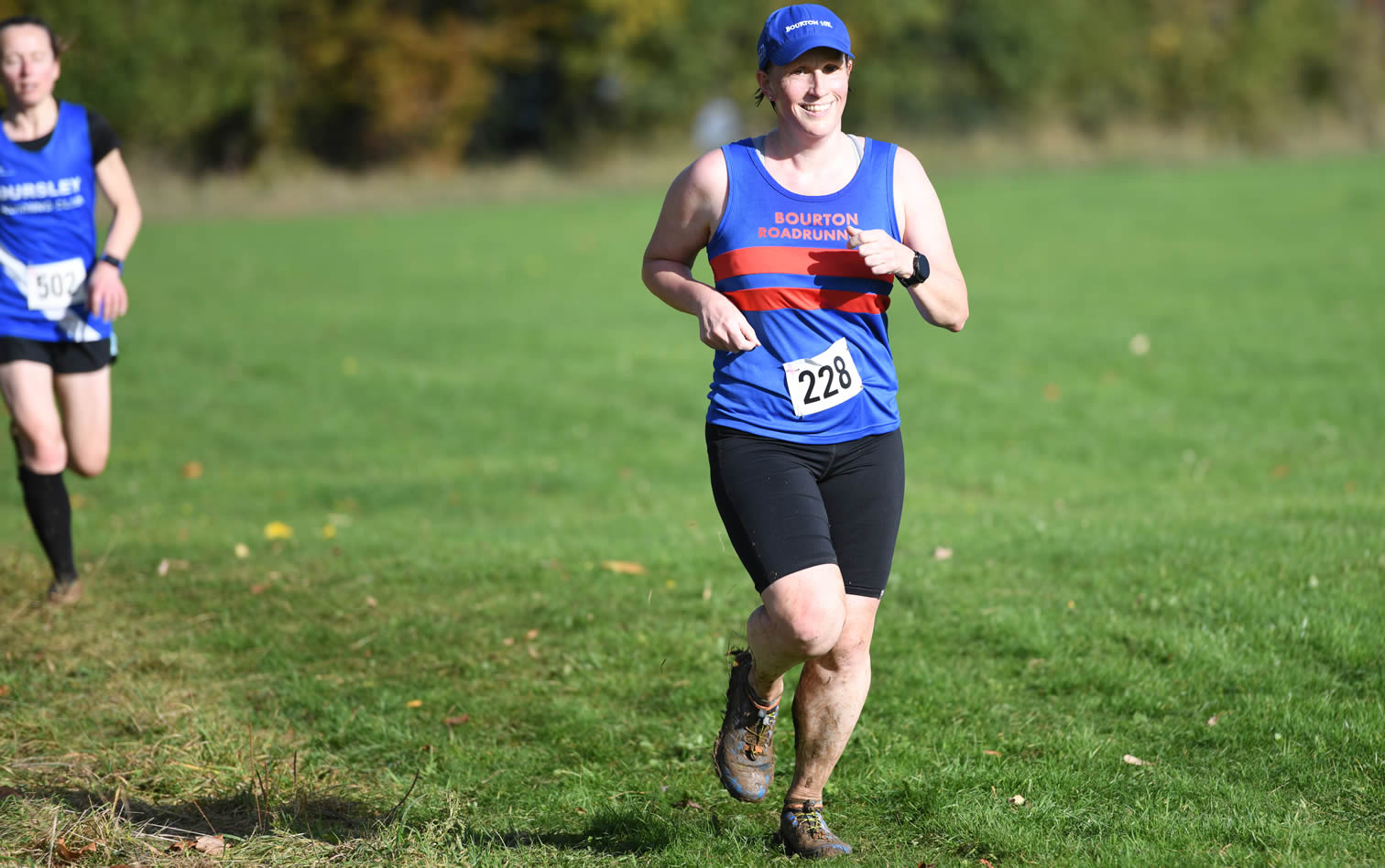 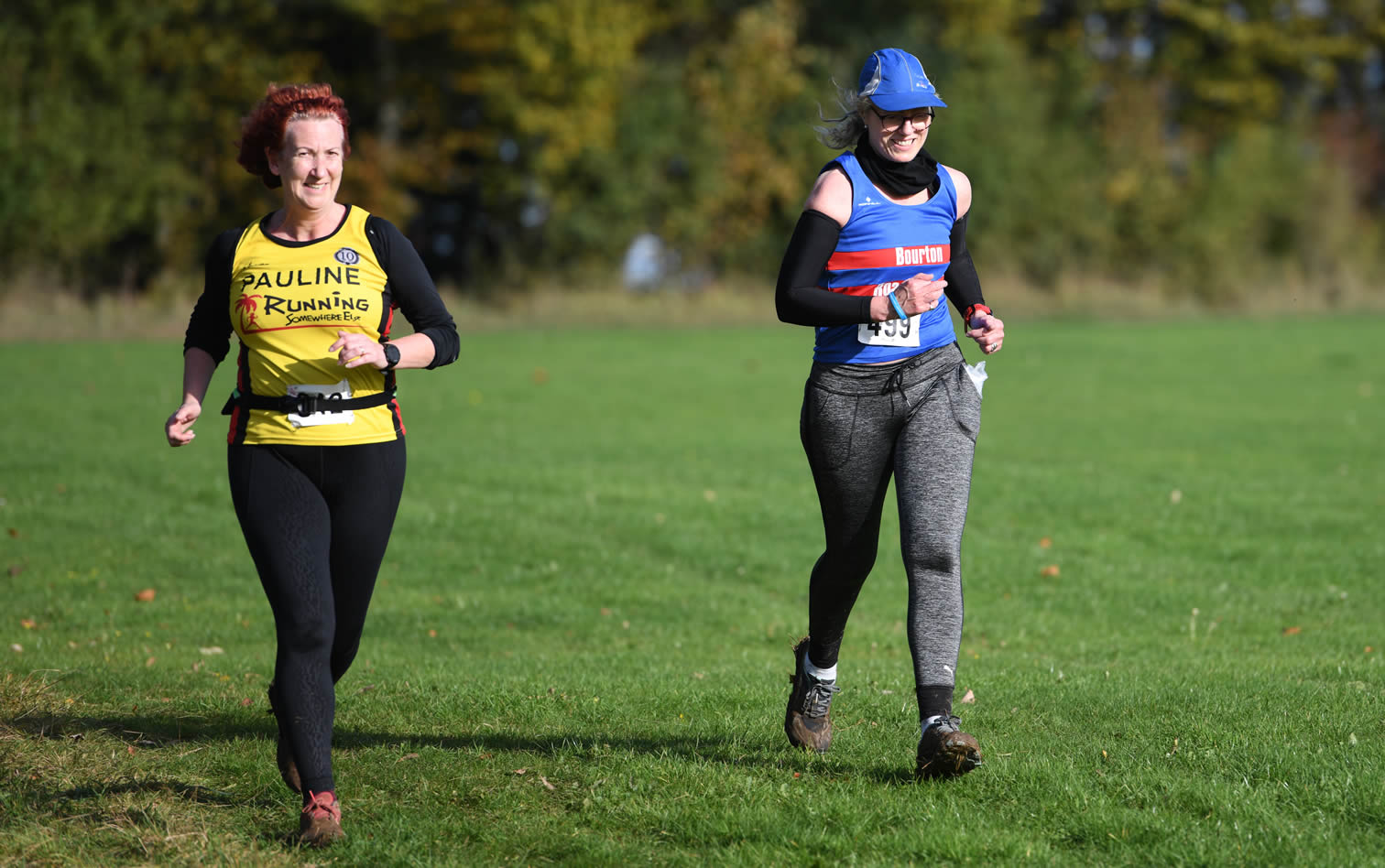 Bourton Roadrunners were out in force at the Upcote Autumn Trail run, with 18 hardy members running. Pete Carrick was 3rd overall.

Stephen Beer took on the rescheduled Coventry Half Marathon in challenging weather conditions; congratulations to Stephen.

Jennie, Maxine, Susan, Linda and Nicky all represented the club at the Gloucestershire AAA Cross Country League, Cirencester Park. Catch a few photos of them below the report text.